By all accounts, the CFDA's official afterparty at the Top of the Standard in New York City Monday night was an unforgettable evening of celebration.

The party — hosted by Nadja Swarovski — hit its stride shortly after midnight. Rodger Berman and Rachel Zoe were reportedly among the first to arrive, and things livened up considerably by the time winners Joseph Altuzarra and Billy Reid arrived — followed shortly by Jason Wu and Olivier Theyskens. A stream of Moet & Chandon champagne from the open bar put everyone in the mood to dance. Garance Doré kicked her heels off to join the revelry, and an eyewitness spotted Hamish Bowles cutting a rug, too. But perhaps the most spirited celebrators at the afterparty were also the most clandestine. Brad Goreski told a reporter, "Alex Wang and Erin Wasson are dirty dancing over there in the corner right now."

Previous Next Start Slideshow
CFDAParty Dresses
Around The Web 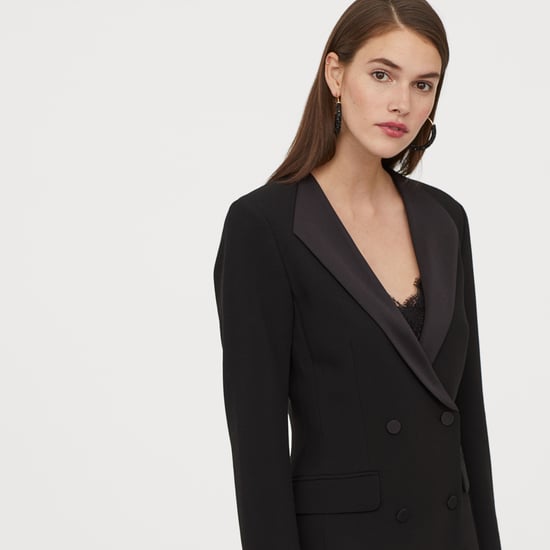 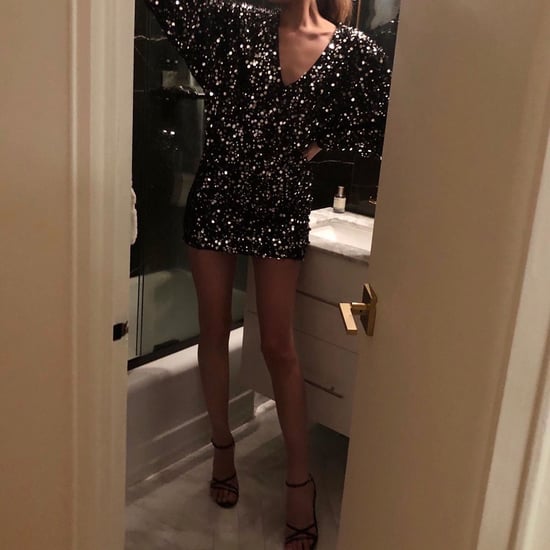 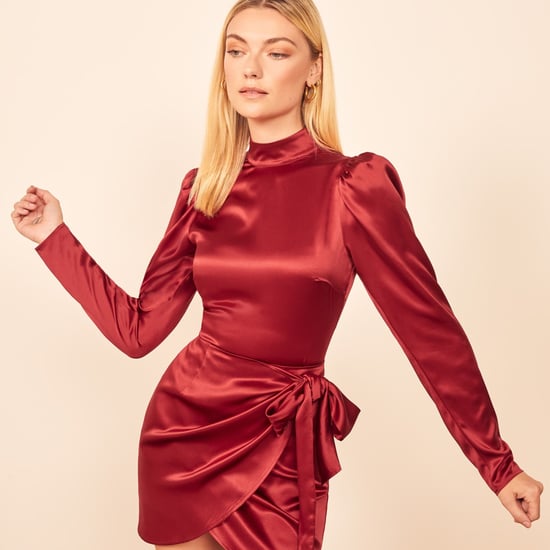 Holiday Fashion
28 Party Dresses From Nordstrom So Stunning, You'll Be the Star of Your Holiday Party
by Krista Jones 12/25/19 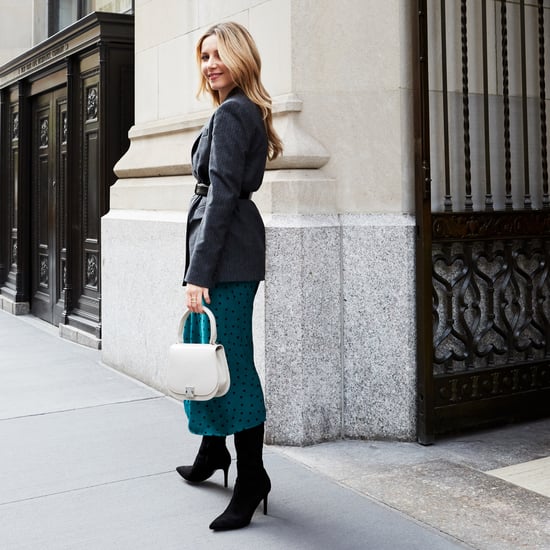 Winter Fashion
I Love This $51 Party Dress So Much, I'm Already Rewearing It to Work
by Laura Lajiness 1/02