>> Aerin Lauder, granddaughter of Estee Lauder and the SVP, creative director, and third largest shareholder in the cosmetics brand, is reportedly prepping the launch of a fashion and lifestyle brand. "Aerin wants to be the next Tory Burch," a source told Page Six.

The forthcoming collection launch, on which Anna Wintour is reportedly advising and former president and CEO of NBC Universal Jeff Zucker is consulting, is said to include accessories, housewares, china, and jewelry. Some of the latter will reportedly be based on pieces from Lauder's grandmother's private collection.

Word is Lauder has already acquired office space in the same building as Tom Ford and hired White House deputy social secretary Ebs Burnough, who left his post on Friday, telling friends his next position was in New York.

Beauty News
Estée Lauder Is Sending a Product Into Space, Because Even Astronauts Love Their Serums
by Danielle Jackson 1 week ago 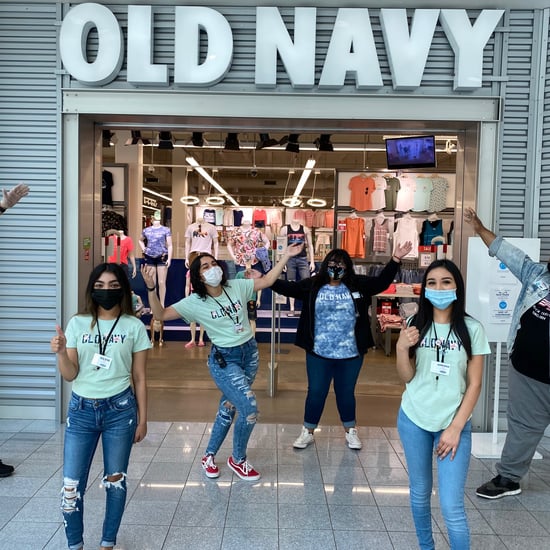