>> Just yesterday, it was reported that Alber Elbaz is under contract at Lanvin and not currently interested in leaving, but last night, Style.com tweeted, "Not to add to the Dior rumor mill, but people in Paris are asking, why has the Lanvin team been in tears all day?" And if Elbaz is leaving for Dior, does that mean Jason Wu might be in at Lanvin? WWD did report: "The sighting of Jason Wu front row at the Lanvin show on Friday sure sent tongues a-wagging. 'I’m here for my first Lanvin show, Mrs. Wang invited me,' said the designer, referring to the house’s owner, Taiwanese publishing magnate Shaw-Lan Wang." [@styledotcom, WWD] 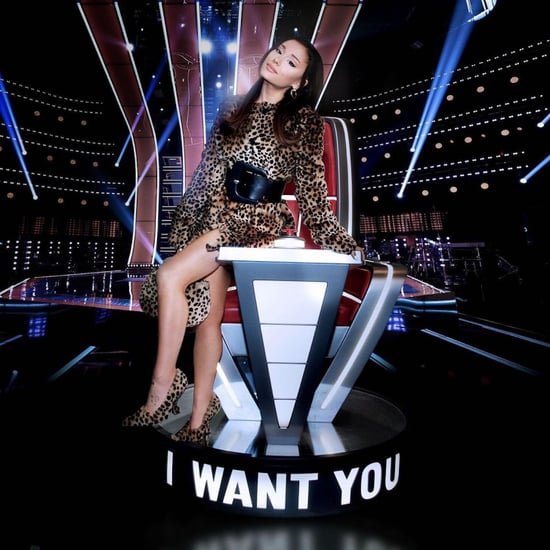