>> Documents made public today reveal that Alexander McQueen left an estate worth just over 16 million pounds ($26 million) at the time of his death. The designer, who committed suicide in Feb. 2010, left most of his fortune to charities, but also set aside portions for his siblings, household staff, and the upkeep of his dogs.

The bulk (and remainder) of his estate was left to his Sarabande charity with the suggestion that some money be used for scholarships at Central St. Martin's in London, of which he was a graduate. 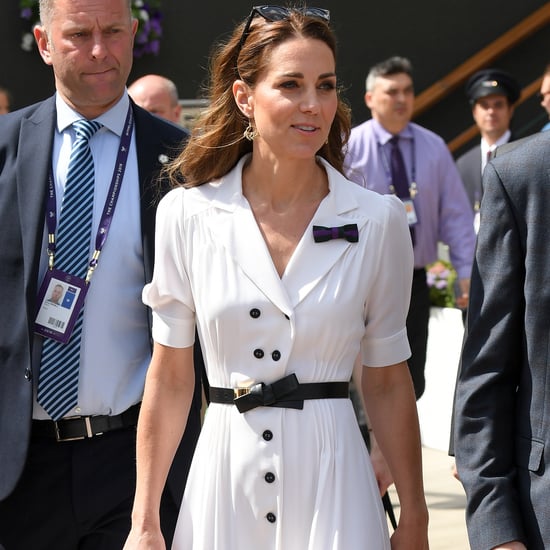