>> Alexis Bryan Morgan, who joined Elle in January as fashion director (succeeding Nina Garcia), is leaving the magazine after ten months to become Lucky's executive fashion editor under new editor-in-chief Brandon Holley. “I’ve had several meetings with her and I love her ideas for the magazine,” Holley said of Morgan, who is currently expecting her second child. “She’s got a great sense of style and she fits perfectly with the path I’m setting here at Lucky.”

Holley also announced a few other hires: deputy editor Stephanie Trong, who most recently served as editorial director at Gilt Groupe; Laura Morgan, who was a contributing features editor at Harper’s Bazaar, in the newly-created role of special projects director; and Maura Randall, who worked with Holley at Yahoo! Shine, as online director.

Elle
Around The Web 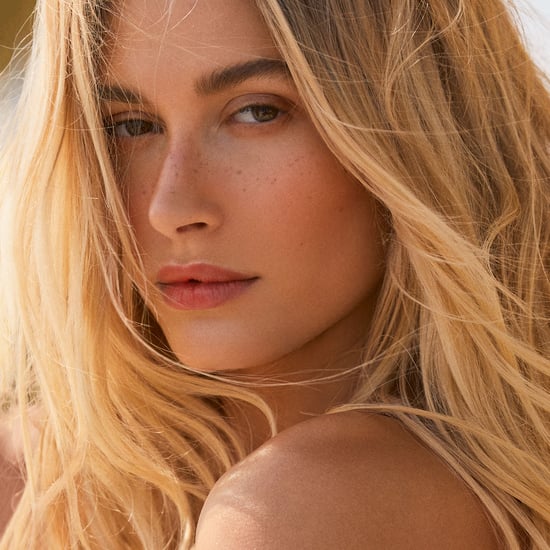 by Nikita Charuza 48 minutes ago