Congratulations are in order for two London-based designers who aren't showing at that city's Fashion Week: Alistair Carr has just been appointed head designer at McQ, and Rebekka Bay has been named creative director of Gap.

Carr had kept a low profile since leaving his post as creative director of Pringle of Scotland in April, where he spent a little over a year reinvigorating the sweater brand with lots edgy knits and contemporary appeal. He'll present his first McQ collection for Pre-Fall 2013.

Bay, meanwhile, is known for founding H&M's higher-end line COS in 2006. She left in 2011 to become creative director at Bruuns Bazaar, but will start as Gap's creative director and executive vice president of design on Oct. 1. She'll be responsible for all product sold in the brand's 1,600 stores worldwide and online.

She replaces the brand's last creative director, Patrick Robinson, who was let go in May 2011. 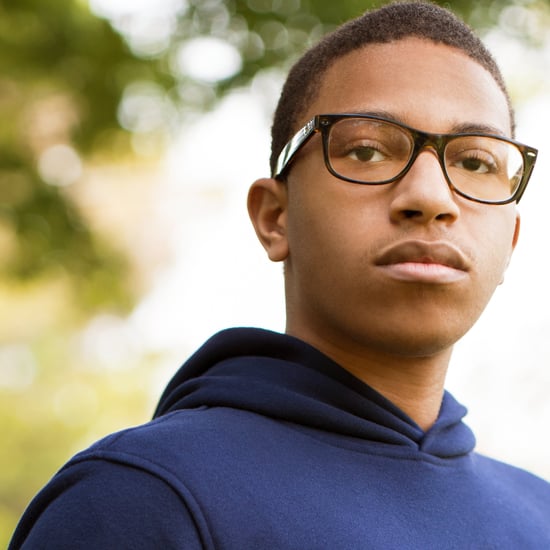 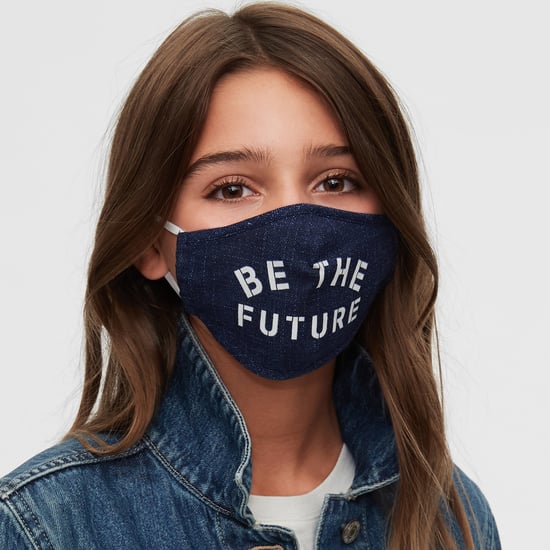 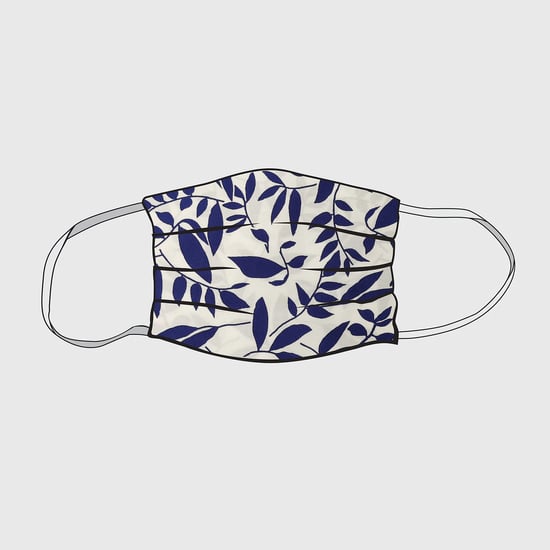 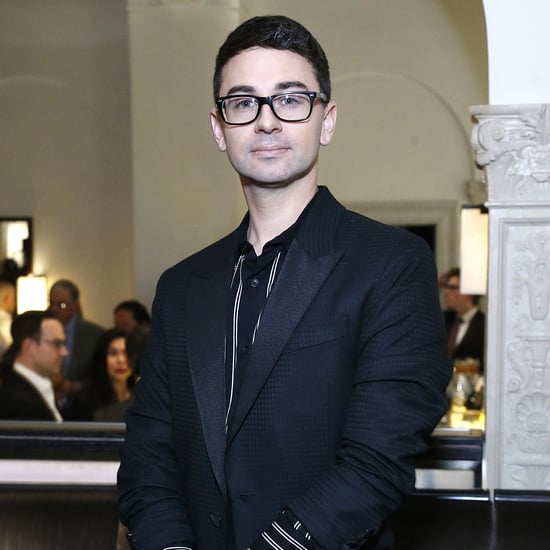