She Can Fly: Weigh In on Allison Williams as Peter Pan

NBC's Peter Pan Live won't air until December, but that won't stop them from teasing us with shots from the must-see musical event. The network just released the official poster for the show, which prominently features an evil-looking Christopher Walken as Captain Hook and a sword-swinging, mesh-wearing Allison Williams as Peter. One thing's for sure — this is a far cry from the Girls star's typical feminine style. And while we're pretty sure that's a wig, we're kind of digging that pixie cut. 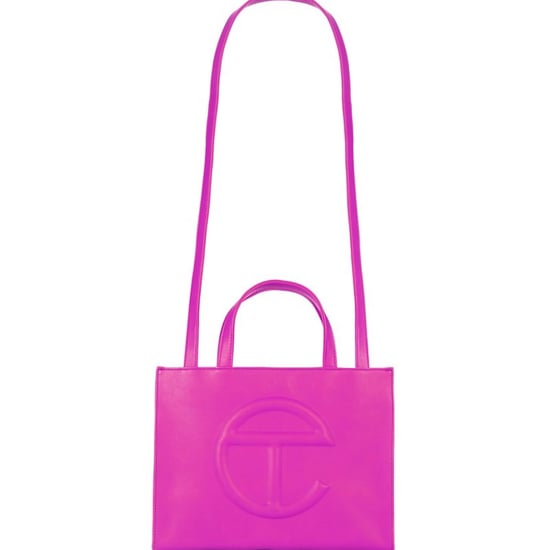