>> Joseph Altuzarra's show is one of New York Fashion Week's most in-demand tickets — but the label is not just hype; the designer takes care of business, too. The young Altuzarra brand, which was originally financed by $200,000 from the designer's father, Philippe Altuzarra (he heads French operations for Goldman Sachs), turned a profit last year, taking in some $4 million in sales and leaping from three stores and 80 pieces to about 30 stores and 1,800 pieces.

Altuzarra's mother, Karen, is a former investment banker and acts as the label's CEO, but she is quick to note that the designer can keep up when talk turns to balance sheets: “When I tell him we’re doing cash-flow projections, he knows what I’m talking about.”

But Altuzarra has had his setbacks — he was considered the favorite last November for the CFDA/Vogue Fashion Fund award, but it instead went to Billy Reid. “I was sad,” Altuzarra recalled. “But I learned from the experience.” He now knows he might not always be the favorite: “I’m comfortable with the idea that I’m the flavor of the moment and that in a couple of years people might not think I’m cool anymore.”

But that doesn't mean that words don't affect him. “I don’t read blogs anymore,” the designer noted. “[They] can be really cruel. Do I want to read, ‘I don’t get the hype about this guy,’ or, ‘This is the ugliest collection I have ever seen?' For me to say I don’t care would be hypocritical. I do care.” 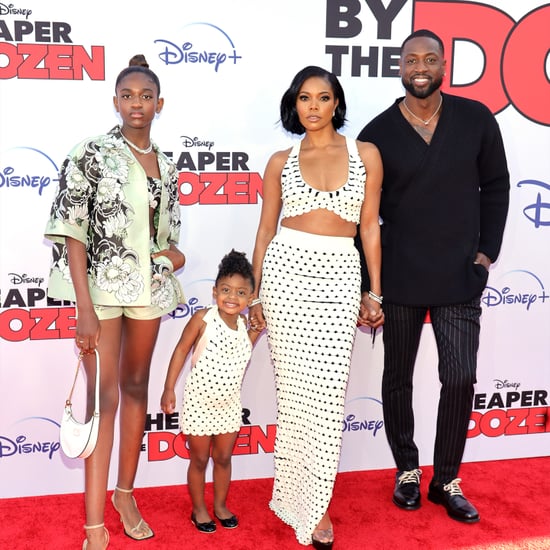