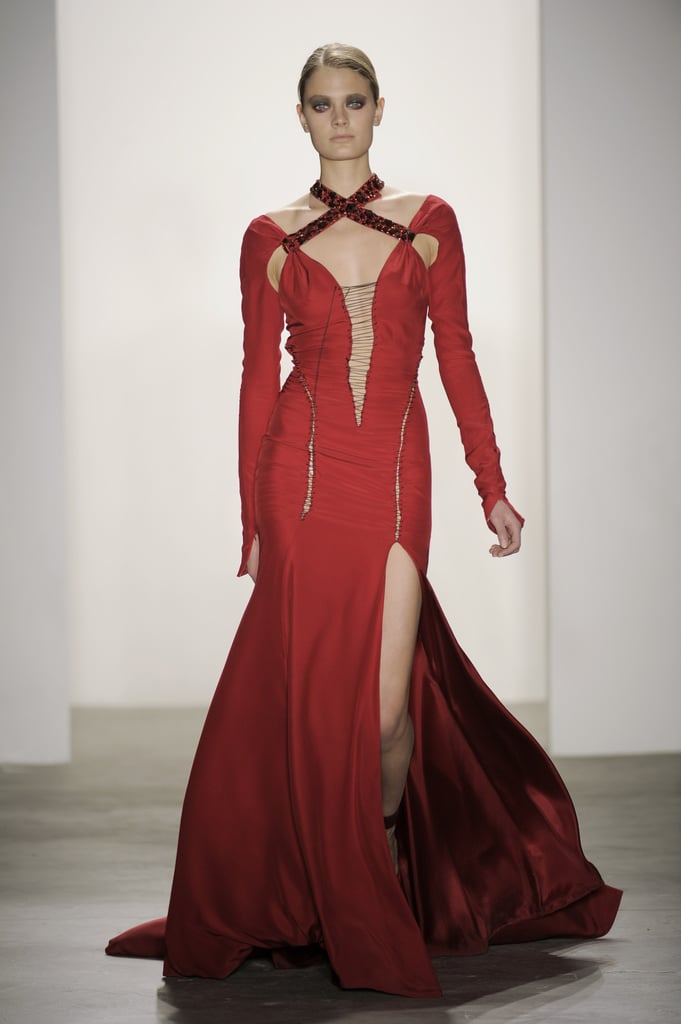 >> Joseph Altuzarra may have gone with an intimate presentation at Milk Studios last night, but his guest list packed a lot of punch.  The Roitfeld clan was well-represented: Carine, Vladimir, and Julia were all there, with Vlad greeting his sister with a kiss on each cheek; his girlfriend, Giovanna Battaglia, and Julia von Boehm showed up, too.  The Trainas were also out in full force: Victoria and Samantha sat next to Chad Muska (there to support girlfriend Vanessa Traina, who walked in the show for the second time and was listed in the program notes as an "advisor") and Alexander Wang, who was relaxing with his show behind him, enjoying a glass of white wine, and chatting to close friend and interior decorator to the models Ryan Korban.  And then there was Anna Wintour, attending Altuzarra's show for the first time, who arrived early to have a chat with the designer backstage pre-show; after she took her seat, Carine smiled at Wintour as she passed.

Needless to say, Altuzarra did not disappoint.  The designer, who pushed a looser silhouette last season when everyone else was hanging onto the hard-edged look interestingly decided to veer back that way now that everyone else is moving away. Inspired by Edward Scissorhands — the film's theme was played during the show — and the current sexualization of vampires, Altuzarra started out with a stream of black leather — accented with goat hair, slashed and then stitched up suture-style, belted multiple times across the waist, chest, back, wrists, and even thighs; Abbey Lee Kershaw was even suited up in a Catwoman-style leather bodysuit.  Then came the blood red gowns, sparkling with Swarovski crystals and ending with Natasha Poly in the sophisticated version of a Little Red Riding Hood cape.  The ankle-slashed boots were done in collaboration with Gianvito Rossi, and former Vogue Paris editor (and Carine's former assistant) Melanie Huynh did styling honors.  Perhaps Bryanboy put it best when he said of the collection: "It's like raiding Carine's Closet." 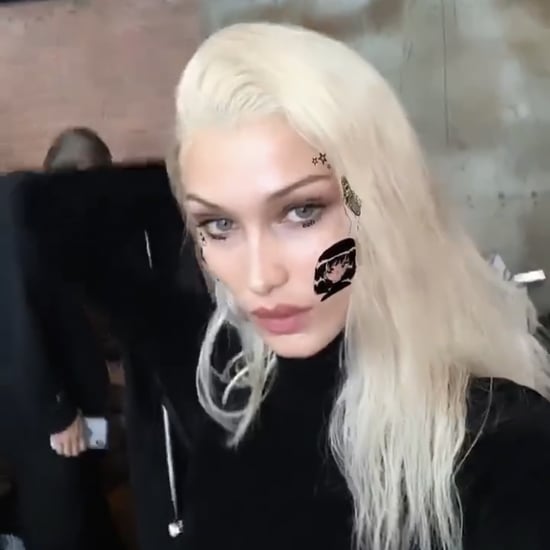 Sofia Richie
I Want to Be Wearing That: Sofia Richie's Sexy LBD and Bottega Veneta Pouch
by Sarah Wasilak 11/20/19 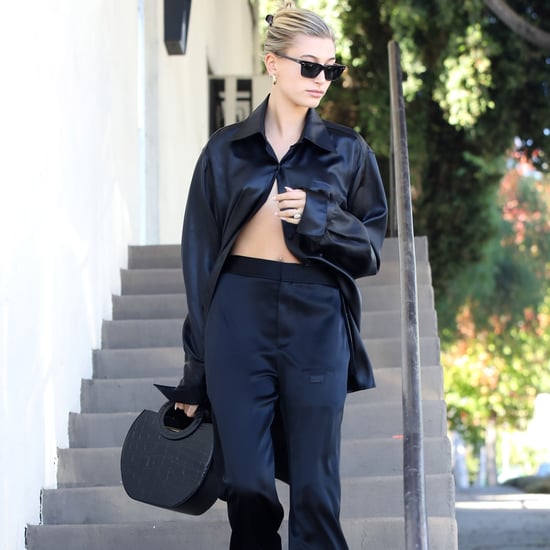 Hailey Baldwin
Yes, Hailey Baldwin's Silk Separates Are Eye-Catching, but We Can't Get Enough of Her Vans
by Nikita Ramsinghani 11/07/19 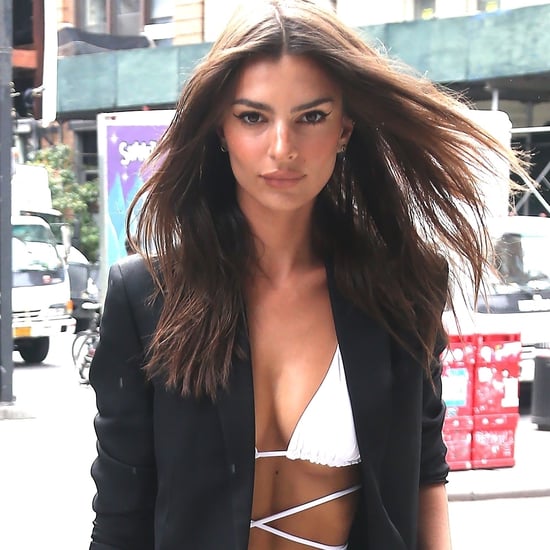