>> Tyra Banks first approached Andre Leon Talley to be on America's Next Top Model eight years ago. “At that point," he told WWD, "I said no because it was the beginning. I was thinking I wanted to see where it goes.” Fast forward to 2010 and cycle 14 of the show, which premieres March 10 on The CW, with Talley on the judging panel:

I felt maybe I could contribute something to it that had not been on the show. I just felt that it was a way to step out of the box and associate myself with a very important American success story, a very important brand — Tyra Banks.

How does Anna Wintour feel about all this? »

He'd never watched the show when he said yes, but he had “no hesitations at all.” Neither did Anna Wintour. “Her reaction,” according to Talley, “was, ‘Fine, Andre. Just let me know when you’re going to do it and how it’s going.’” Through her spokesman, Wintour noted: “Andre is always onto new things on television, and I think his latest adventure sounds like a lot of fun and I look forward to watching him on the program.”

Talley is signed on for three cycles, and has a show wardrobe of 13 custom-made Chado Ralph Rucci capes, varying only in color or fabric. “I went to Ralph Rucci when I started this thing,” Talley said. “We came up with these wonderful designs that are based on 17th-century Edo samurai tunic-coats. And Ralph, who is extraordinarily gifted, understood my desire to have something that would pop on TV.”

He also created a catchphrase for the show: "dreckitude," from one of his "favorite" words, dreck, and "quackitude," which he heard Rachel Maddow use on her show. He explained: “‘Dreckitude’ was whipped out when I thought the challenge was not met or if [the contestants] showed up in perhaps an outfit that I just couldn’t wrap my mind around."

For example: “I was constantly repulsed by the complete popularity of what I call the Cult of the Ugly Shoe — that is, a very clodhopper, high platform-y, clunky-clunk sort of shoe, which they would favor. And I kept saying to them, ‘You can also be very elegant in a Sabrina flat.’” 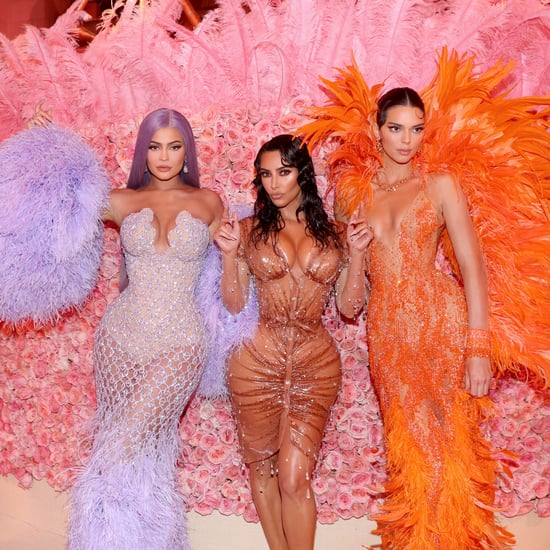 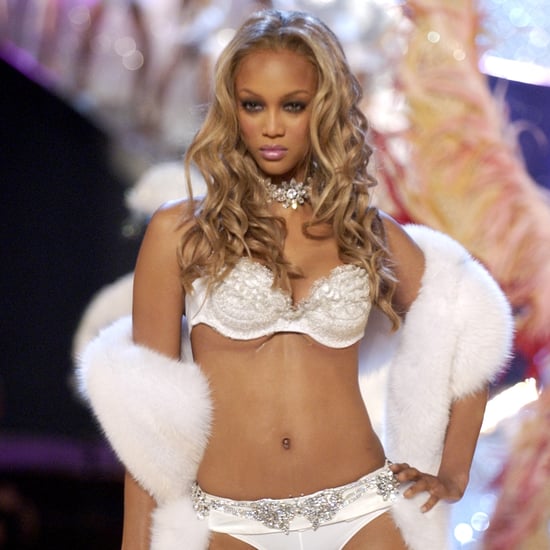