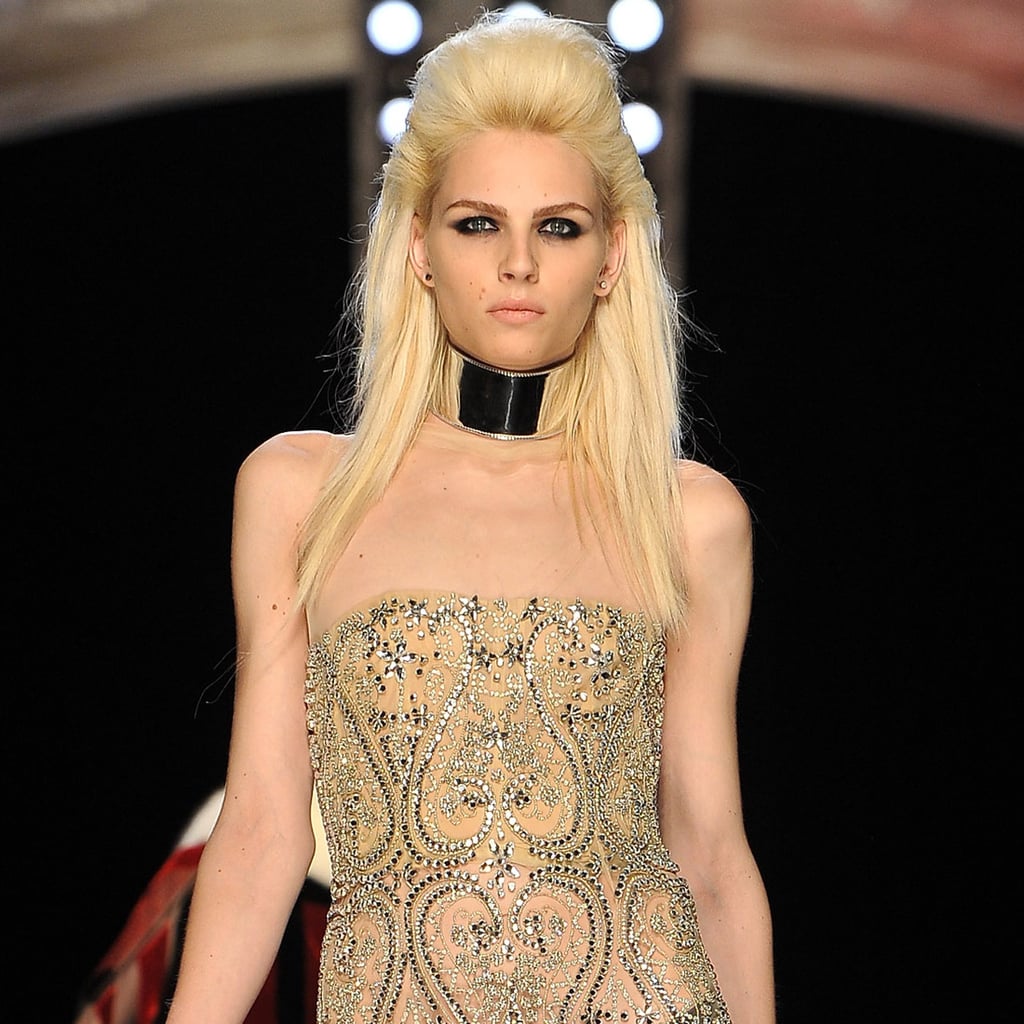 If you haven't heard about her by now, remember her name: Andreja Pejić has quickly made her way into the mainstream modeling industry, walking for the likes of Marc Jacobs and Jean Paul Gaultier. Although she's not yet the next Kate Moss or Naomi Campbell, her journey to the runway is perhaps far more interesting. For the past five years, the Australian model has worked in both menswear and womenswear and had become the face of androgyny for many designers. Recently, she publicly came out as transgender after undergoing reassignment surgery, transitioning from male to female, earlier this year.

It has been a major step toward inclusion for the fashion industry, so when Pejić opened herself up to questions on a Reddit AMA (a brave enough feat on its own!), we were eager to hear her perspective on what it's really like to be a transgender model.

Below are the highlights from her revealing Q&A, from how male and female models are treated differently to why she lies about how she got discovered.

Fashion Interview
Meet the Founders of DRESSX, the Company at the Forefront of Metafashion
by Dana Avidan Cohn 6 days ago