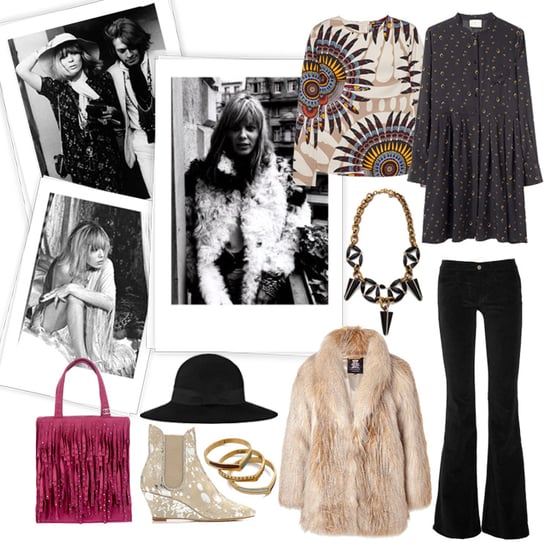 Back in the swinging '60s, Italian-born actress and model Anita Pallenberg was essentially the sixth member of the Rolling Stones — she was first romantically involved with guitarist Brian Jones, then later partnered up with Keith Richards — and her eclectic cool-girl style was said to have rubbed off on the boys and influenced their overall look throughout the 1970s. She lived in London, Germany, and NYC, where she became a part of Andy Warhol's Factory — and today, she counts fellow rock-star girlfriends like Marianne Faithfull and Kate Moss her close friends.

Anita's bohemian-chic, rocker-cool aesthetic was characterized by swingy, printed minidresses; bell-bottom jeans; fringe vests; and fluffy fur jackets. She was a fan of smoky, smudged eyeliner and almost always topped her blonde fringe with a wide-brimmed wool hat. Her look serves as the perfect inspiration for Fall dressing due to its cool hippie undertones, free-spirited appeal, and of course, all the chunky layers. Check out our Anita Pallenberg inspiration board, then shop our editors' picks to channel her look now.

Fall FashionCelebrity StyleShopping
Around The Web 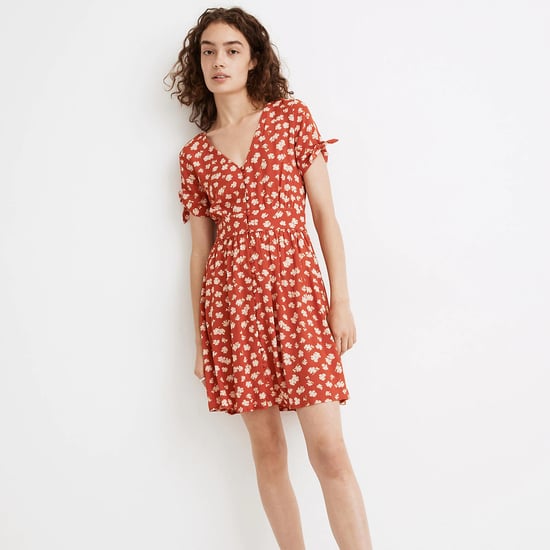 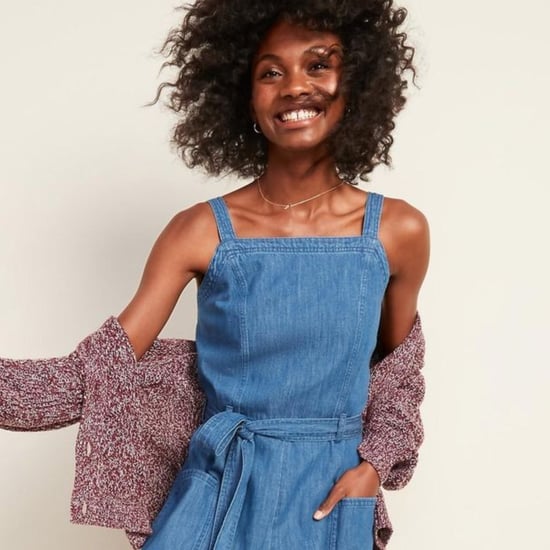 Old Navy
I Just Went Through Almost 1,000 New Releases at Old Navy — Here Are My 10 Picks
by Rebecca Brown 13 hours ago 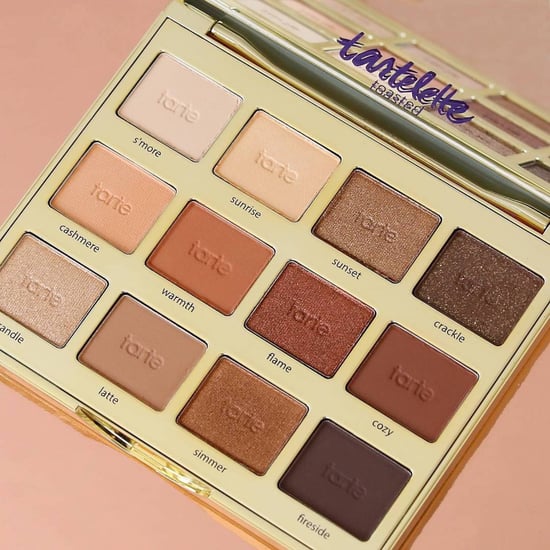 Beauty Shopping
The 21 Best Products For Glowy, Neutral Makeup, According to a Shopping Editor
by Macy Cate Williams 13 hours ago 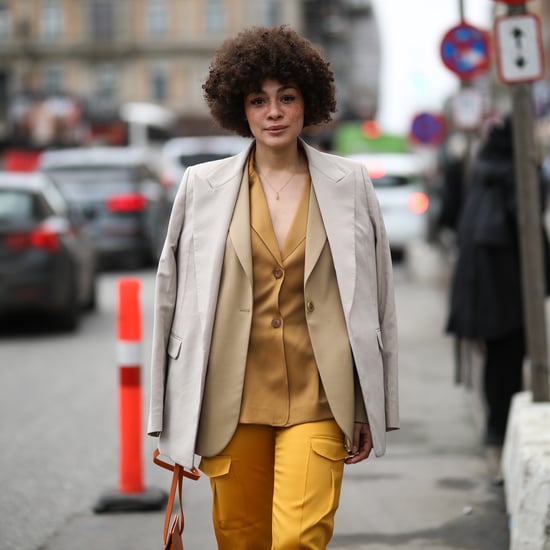 Nordstrom
The 35 Best Jackets, Coats, and Blazers You Can Shop at Nordstrom's Big Anniversary Sale
by Krista Jones 14 hours ago 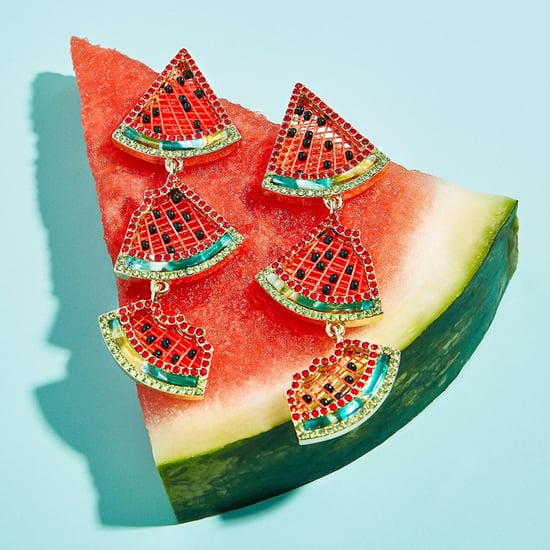