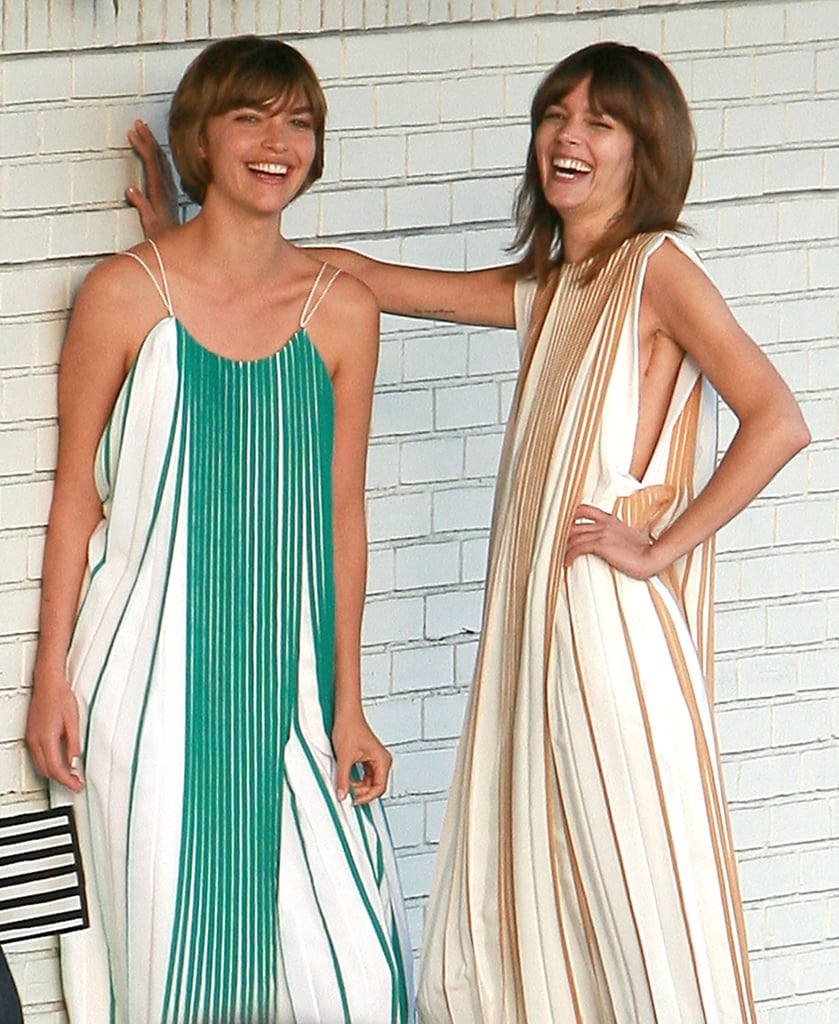 >> Over the weekend, rumored girlfriends Freja Beha Erichsen and Arizona Muse were snapped doing a photo shoot outside the Chateau Marmont in Los Angeles, wearing head-to-toe Chloe. Muse was sporting her newly chopped shag — "The thing that kind of started me was that bob — and I felt like it was time for a change," she told Into the Gloss of the new haircut — in what appears to be the upcoming Spring 2012 campaign shoot.

UPDATE:Chloe has confirmed that Erichsen and Muse are indeed the faces of the Chloe Spring 2012 ads. [@Chloe_fashion] 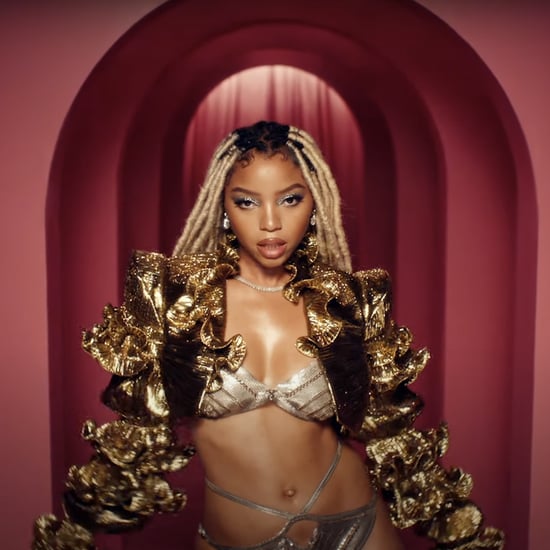 Beauty News
Have Mercy: Chloe Bailey's Blond Locs in Her New Music Video Took Our Breath Away
by Jessica Harrington 9/10