>> Yesterday, Yves Saint Laurent took to Twitter to dispel rumors of Stefano Pilati's imminent exit, and when reached for comment Thursday, PPR CEO Francois-Henri Pinault also firmly denied any plans to discharge the designer. In fact, he credited Pilati with helping Saint Laurent back to profitability in 2010, and just last week praised Pilati at PPR's results presentation for Saint Laurent's current momentum, and teasing him good-naturedly about filling all the upcoming new YSL stores with merchandise. As for the rumors of Pilati heading to Armani after Giorgio Armani's retirement, a house spokesperson replied: "The rumors are untrue." [WWD, Vogue UK] 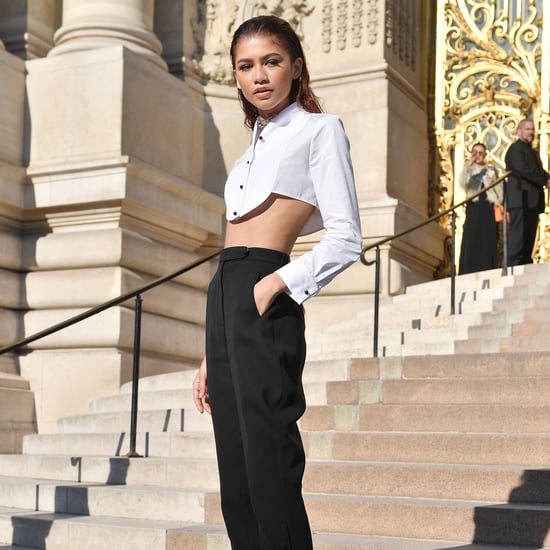