Despite its glamorous and well-attended welcome party, the Metropolitan Museum's Impossible Conversations: Schiaparelli and Prada exhibit pulled in 339,838 total visitors — just over half the number of people who came to see Alexander McQueen: Savage Beauty last year.

While the McQueen exhibit — which set a Costume Institute record for attendance with 661,509 visitors — would have been a tough act to follow for any museum show, Impossible Conversations still didn't do as well as some past shows. The New York Times notes, for example, that the Met's 2001 show about Jacqueline Kennedy Onassis drew 559,902 visitors, and the 2005 Chanel exhibit drew 463,600.

It may not have the numbers on its side, the Schiaparelli and Prada exhibit does have one edge on other Costume Institute shows of the past: it inspired the comeback of an entire fashion brand. Schiaparelli is expected to relaunch with accessories, fragrances, cosmetics, and some clothing in February 2013. 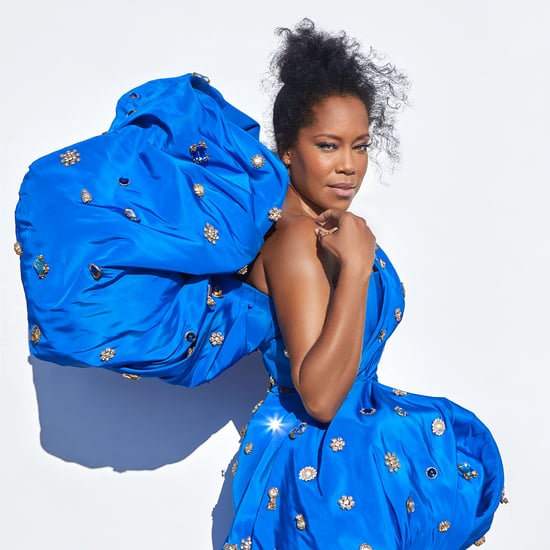 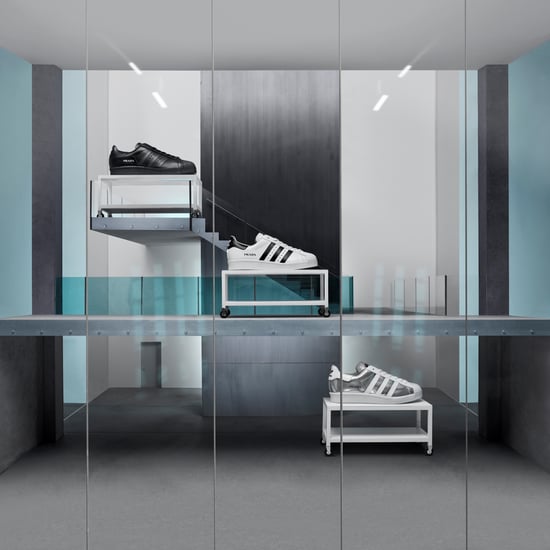 Fashion News
You Can't Miss Prada's Involvement in These New Adidas Sneakers (the Logo Is . . . Everywhere)
by Kelsey Garcia 9/01 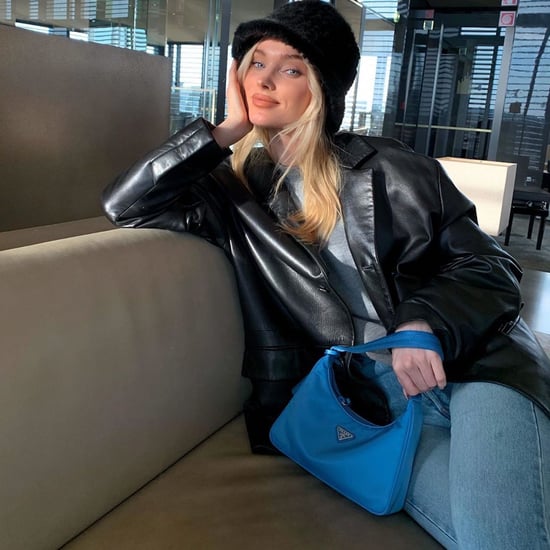 Fashion Trends
These Prada Nylon Bags Have Me Believing It's 2000, and I'm Fine With It
by Nikita Charuza 3/11 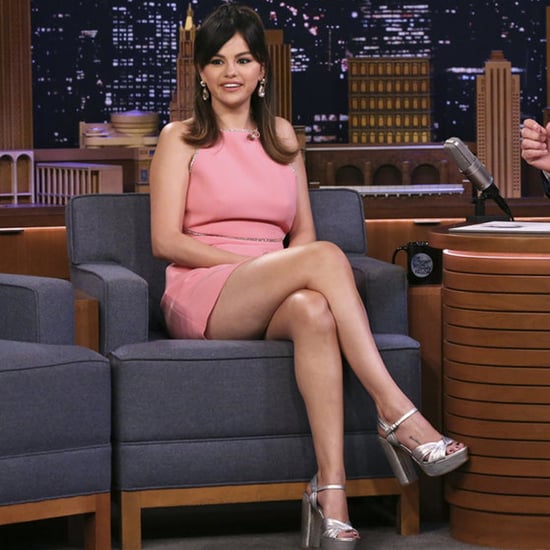 Nostalgia
Prada Started a Trend With Its Reissued Nylon Bags, Just Like It's 2005 Again
by India Yaffe 1/13