>> Azzedine Alaia, who typically closes out Paris Fashion Week with an off-the-schedule intimate presentation in his studio, has announced that he will make a rare appearance during the upcoming Paris couture week. The designer indicated that he will show what he described as "semicouture" designs sometime during the week, which runs July 4 through 8. [WWD] 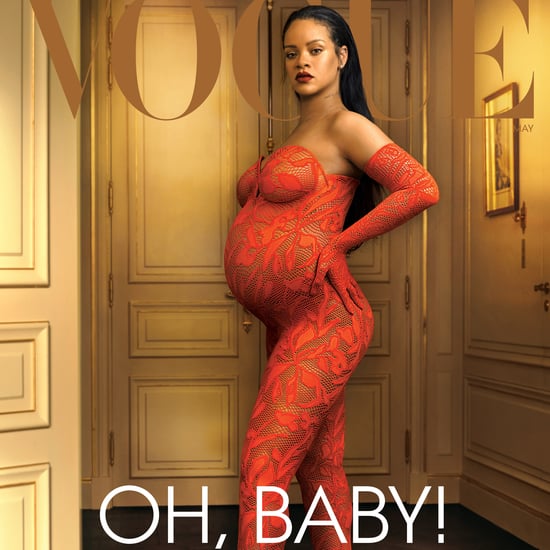 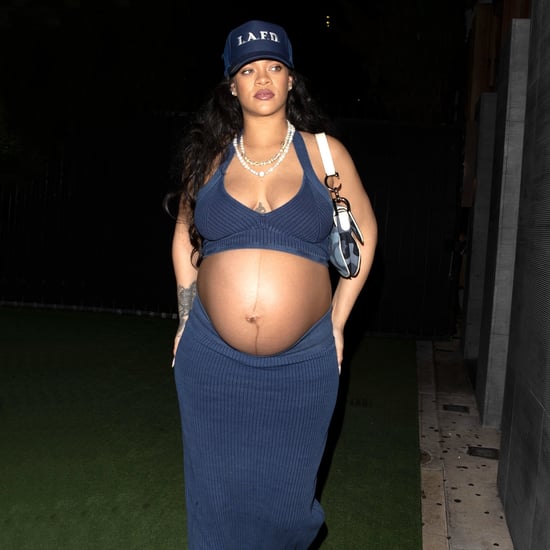 Hailey Bieber
Hailey Bieber's Looks at the VMAs Did Not Disappoint, but Are You Surprised?
by Shelcy Joseph 9/13/21