>> After much speculation regarding who would be crowned Barneys' fashion director, the retailer has finally announced its golden girl: Amanda Brooks. “I have long admired Amanda and her effortless blend of luxury and individual style. Her unique perspective on fashion mirrors what Barneys represents and we feel very fortunate to have her join the team,” said Daniella Vitale, chief merchant and executive vice president of Barneys. Brooks, who most recently was director of William Morris Endeavor Entertainment, and in the past, former creative director at Hogan and Tuleh while writing for Vogue, Men’s Vogue, and The New York Times, will officially begin her time at Barneys as the Women's Fashion Director, VP starting February 7. 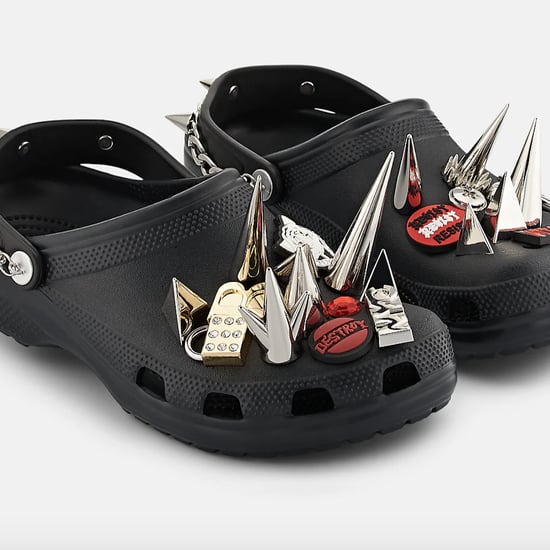