From Chanel's Resort 2013 show to all the romantic editorials that have been staged there, the Palace of Versailles is having a moment. And now, Le Grand Divertissement à Versailles — the 1973 fashion face-off between five American designers and five French couturiers — is the subject of the new film Versailles '73: American Runway Revolution.

Director Riley Draper said she created the film, which will premiere during New York Fashion Week in September, to remember an evening that had a profound impact on the American fashion and modeling industries.

Riley's research found that the American designers took their positions as underdogs very seriously. "When you look at the documents, they were like, 'We're going to war,'" she said. That may explain their groundbreaking decision to cast black models for their portion of the show.

"To actually have an exhibition with 12 African-American models at one time, in one show, in a palace in France, representing the United States and representing our fashion industry, is legendary — it's historical," said Riley.

The documentary features interviews with some of those models, including Pat Cleveland and Alva Chinn, as well as former Vogue editor Grace Mirabella and several fashion historians. Cameron Silver of the vintage store Decades narrates the film, which Riley screened at the Cannes Film Festival earlier this year. She'll also screen the film in Los Angeles and Atlanta before bringing it to New York City. A glimpse of the film in the trailer below. 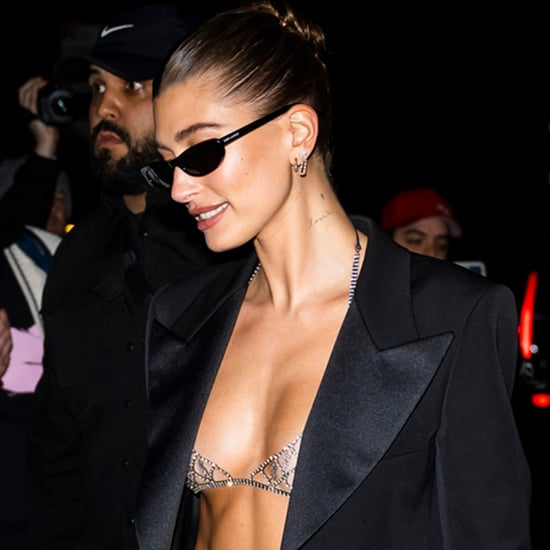 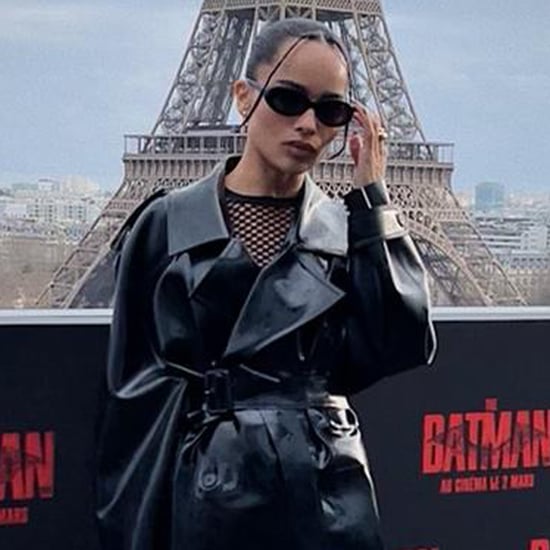 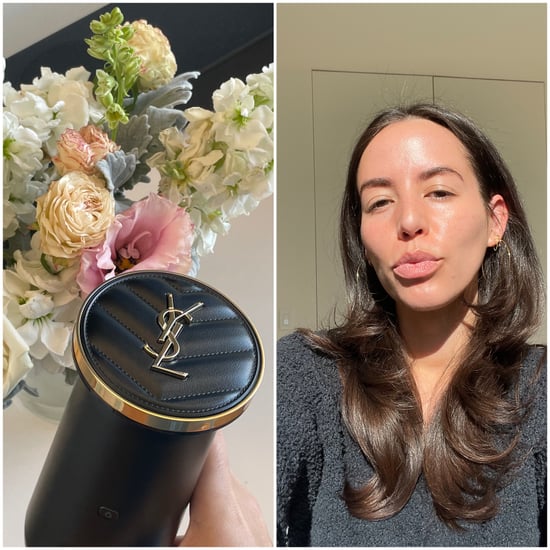