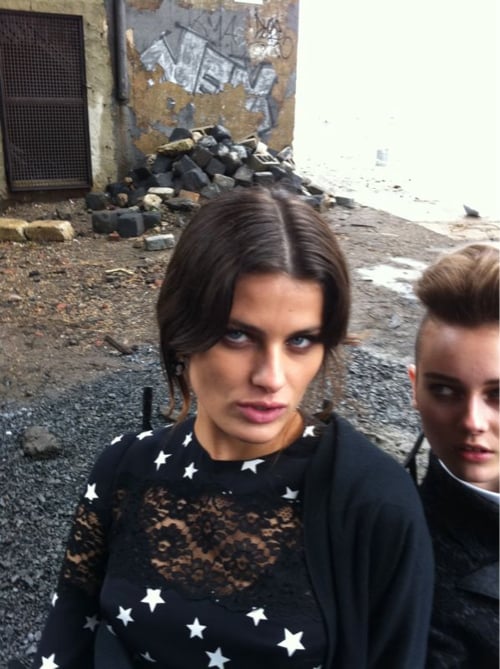 >> Stefano Gabbana tumblred images from the New York set of Dolce & Gabbana's Fall 2011 campaign today, showing a cast that includes Liu Wen, Maryna Linchuk, Constance Jablonski, Monika Jac Jagaciak, Isabeli Fontana, and Kate King. The girls are shown alternately dressed up as men and women, mirroring the label's Fall show. Jagaciak — who has her hair slicked back and is wearing a suit — tweeted a few hours ago that she "is Jac the dude today." Gabbana's photos in the gallery.

No images from the Gucci Fall 2011 campaign set, meanwhile, but the end product is rumored to feature four girls — two who Gucci has cast before and two who are newcomers to the label, including "that one stunning Top 10 Newcomer who all the key clients had to have," The Imagist reports.

Ciara
Ciara's Version of a "Birthday Suit" Is Classic, Sexy, and So Her
by Yerin Kim 10/27 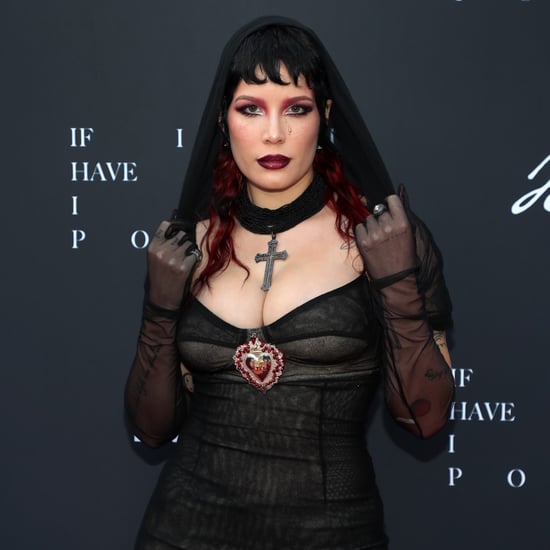