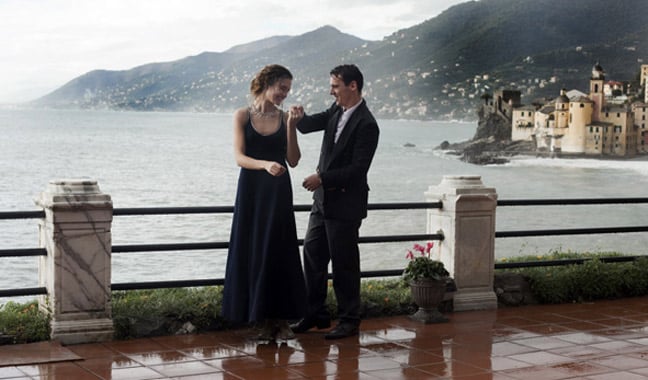 >> We won't get to see Natalia Vodianova in her first starring film role — as a married Swiss woman who has a love affair with a Jewish diplomat on the brink of World War II, opposite Jonathan Rhys-Meyers — in Belle du Seigneur until next year. But almost a year after Vodianova was spotted filming with Rhys-Meyers in Italy, a selection of stills from the movie have popped up.