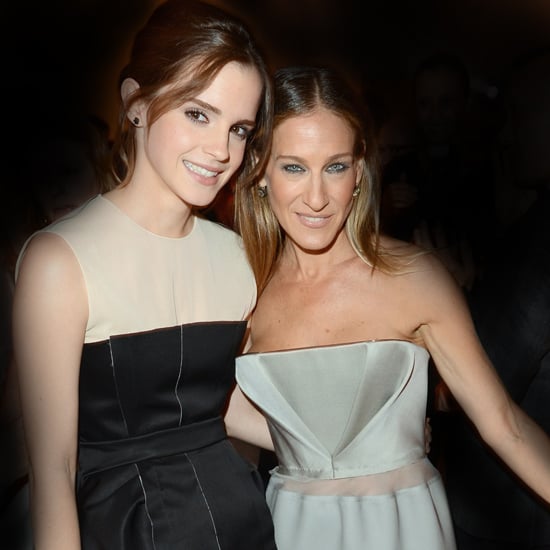 Who says New York gets to have all the chic? While a healthy share of this week's best looks were photographed in the city that never sleeps, there was plenty of competition from the stylish sets in Boston, London, and Rome.

Stateside, some of the brightest stars in film and television — like Emma Watson and Sarah Jessica Parker, at left — dressed up for the Elle Women in Hollywood Awards in Los Angeles. Tinseltown also played host to a party that Rachel Zoe hosted for Jockey.

In New York, Bergdorf Goodman celebrated 111 years of being one of the city's landmarks with a party attended by industry stars like Prabal Gurung, Jason Wu, Lynn Yaeger, Linda Fargo, and Joseph Altuzarra. Michael Kors also hosted a party benefiting God's Love We Deliver. All the high-profile parties and charitable events in New York inspired some truly great looks — but so did an intimate dinner hosted by Roberto Cavalli. 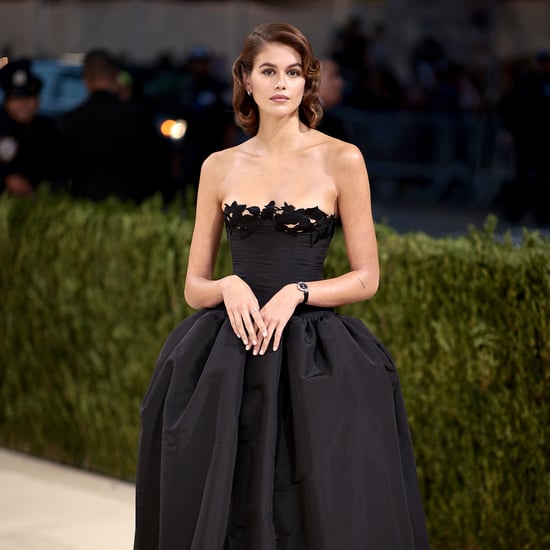