It may only be December, but already Spring 2013 is in full bloom. At least when it comes to certain stylish stars. Amanda Seyfried, Naomi Watts, Elle Fanning, and Sarah Jessica Parker were among those spotted in some of the upcoming season's most desirable pieces; Cate Blanchett even did it twice.

Not that this kind of season-hopping is new or even surprising; notables have always had dibs on the freshest batches of stuff. However, what makes this batch of head-start dressing so enticing is that the looks match their respective wearers' personas to a T. See what we mean — plus ogle the rest of the week's chicest, including everyone at Vogue's Balmain dinner in New York — right here. 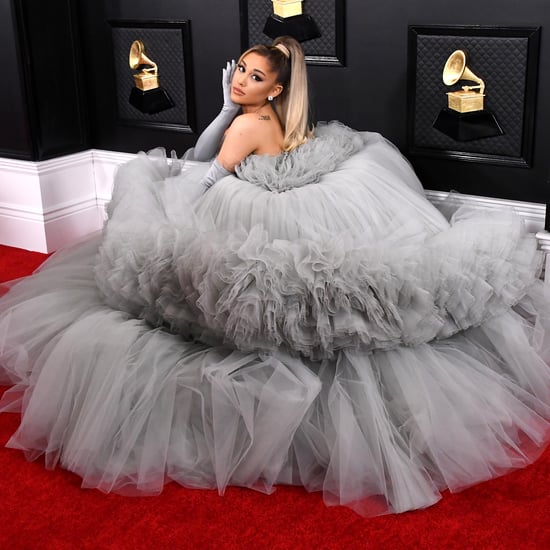 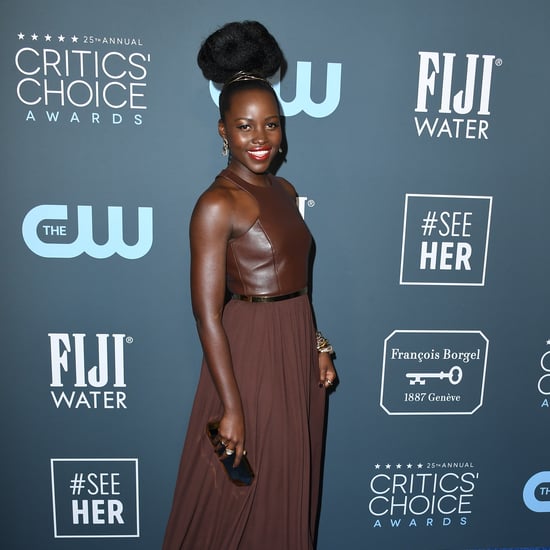 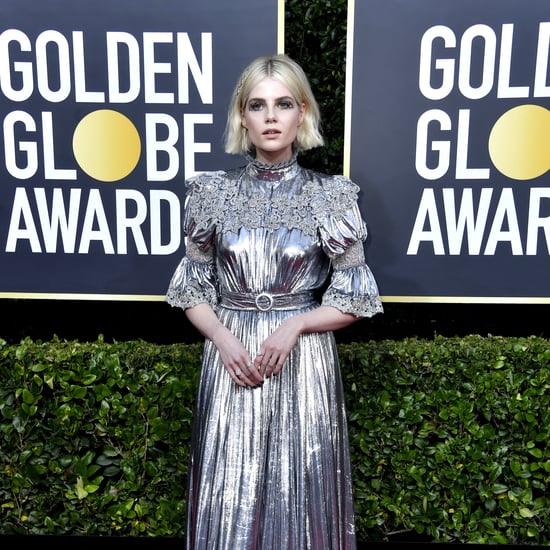 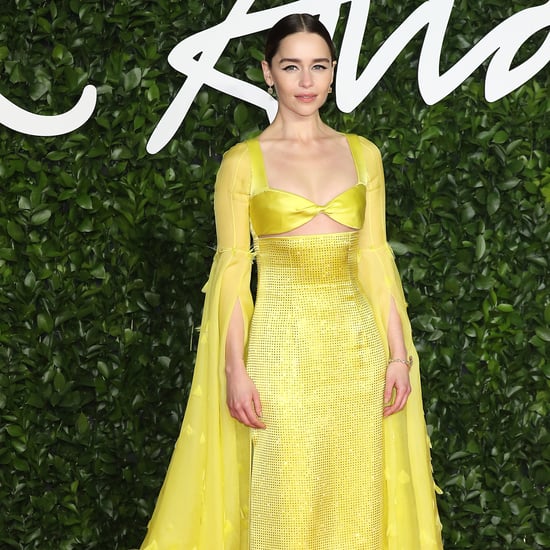 Celebrity Style
Rihanna, Naomi Campbell and More of the Best-Dressed From the 2019 British Fashion Awards
by Kara Kia 12/02/19 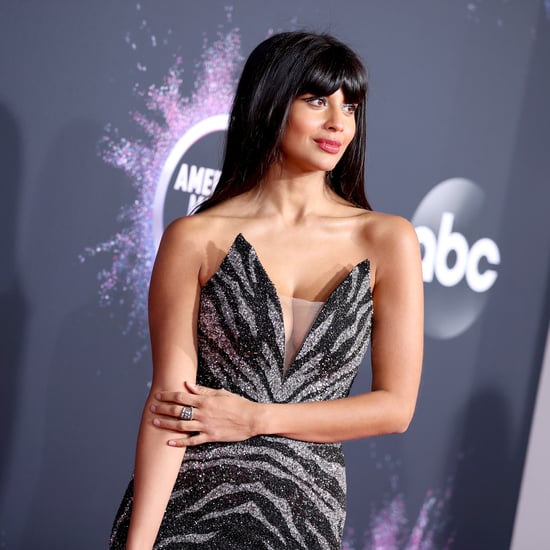