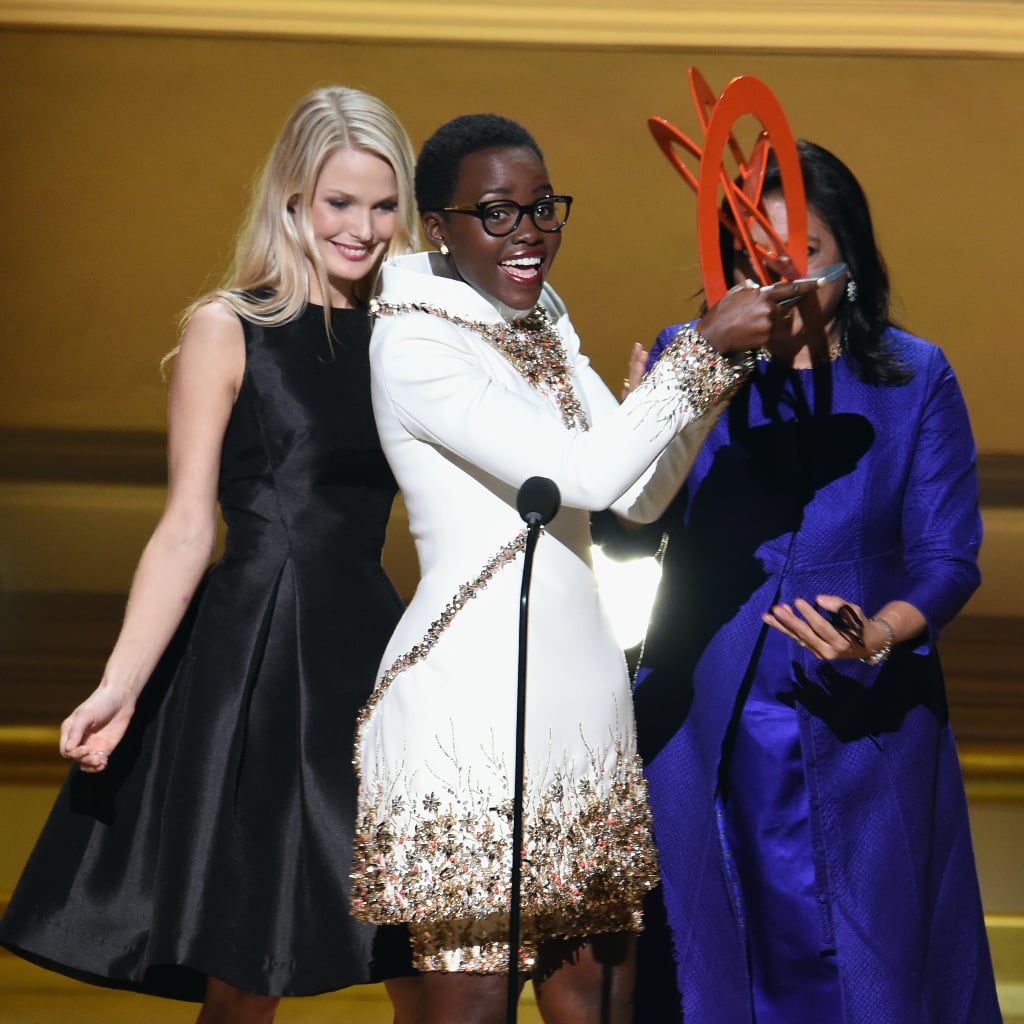 Glamour's Women of the Year Awards is one of our favorite ceremonies. Why? It's a night that honors all the major female powerhouses who are making waves in their respective industries — and that's a pretty big deal. But these leading ladies aren't only big on business — they're also big on fashion. And that was made obvious last night on the red carpet at Carnegie Hall in New York City.

While each of the stars was saluted for different accomplishments — Lupita Nyong'o took home a Woman of the Year trophy and she covers the magazine's December issue — all of them turned heads in their bold ensembles, which played up their confident personalities. Scroll through to see the best looks of the night, then let us know who won best dressed. But let's just agree on one thing first — all of the stars know exactly what works for them.

Laverne Cox
Laverne Cox Was Dubbed by a Male Actor in the Italian Promising Young Woman, and It's Not OK
by Kelsie Gibson 3 days ago 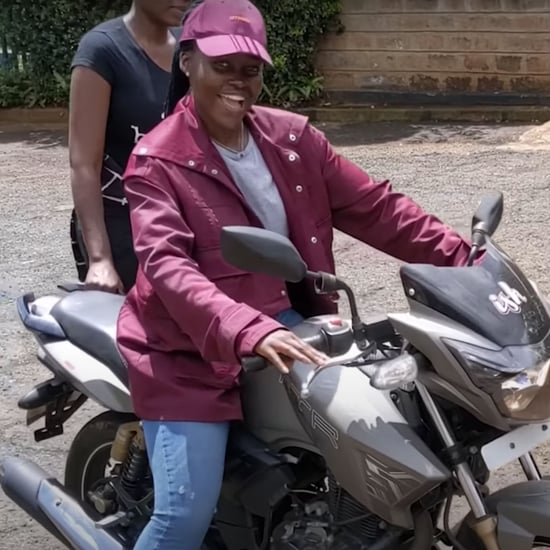 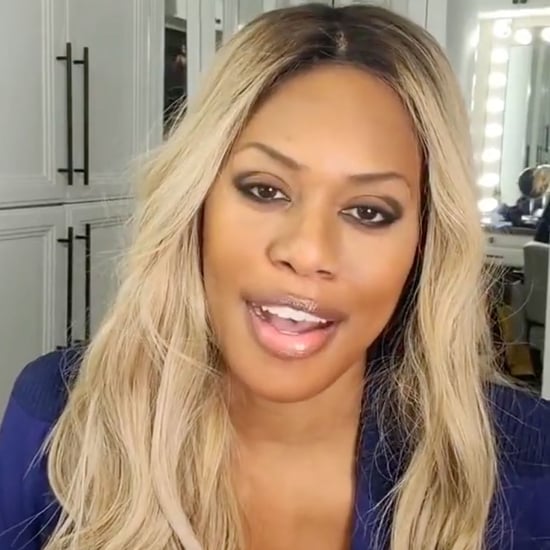 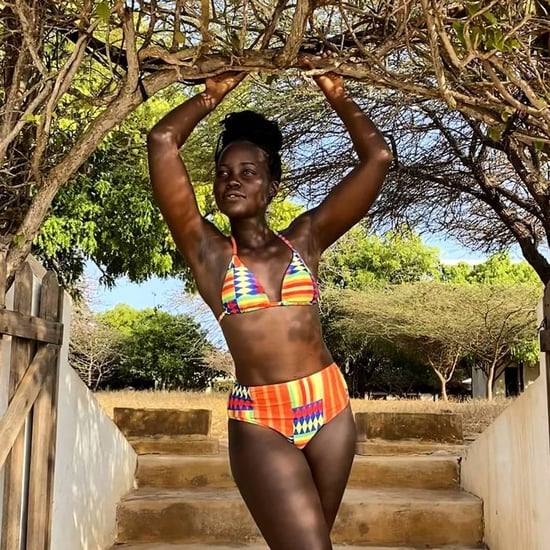