Over 500 American cities will celebrate the fourth installment of Fashion's Night Out on Sept. 6, but many of the event's biggest appearances will happen in New York.

Designers like Oscar de la Renta and Vera Wang have already scheduled appearances at some of Manhattan's best stores — and so have celebrities like Jessica Chastain and Azealia Banks. There's a full accounting of who will be where on the official FNO website, but here are our picks for the evening's can't-miss events and appearances. 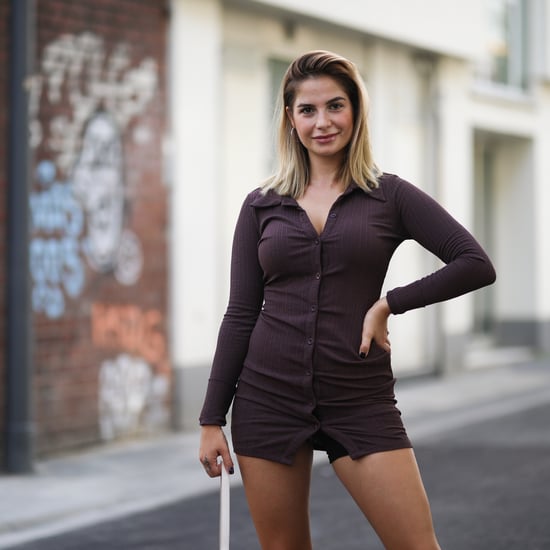