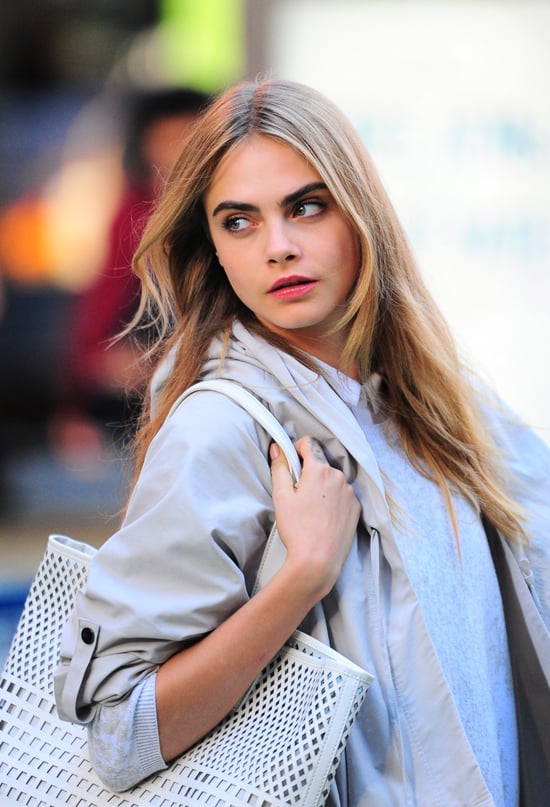 The nominees for the British Fashion Awards were announced this morning, and it's no surprise that last year's model of the year, Cara Delevingne, is nominated for the award once again. She joins a host of familiar faces in the lineup, with the likes of Phoebe Philo, Christopher Bailey, Sarah Burton, and Victoria Beckham all making the short list.

There are some new faces as well, with up-and-coming designers nominated across the various Emerging Talent categories, plus the New Establishment award, which recognizes younger labels that are quickly becoming part of British fashion history; this year, Mary Katrantzou, J.W. Anderson, and Peter Pilotto will battle it out for the honor. For the full list of nominees, keep reading.

Beauty News
For Cara Delevingne's Birthday, She and Kaia Gerber Got a Matching Punny Tattoo
by Jessica Harrington 8/13