>> Britney Spears to Perform at Dasha Zhukova's Pop Party? —Gwen Stefani and Victoria Beckham have already RSVPed yes to Dasha Zhukova's Pop bash Friday night at the newly-revamped dive Don Hill's in New York, but neither is set to perform. Instead, the New York Times hints that there will be a "legendary guest entertainer with a notorious lust for life," and The Daily hedges a guess that it will be none other than Britney Spears, Pop's current cover girl: "Nothing's confirmed, we're told, but . . . The Daily hears whispers that the former pop princess is maybe/possibly/hopefully slated to take the stage." [NY Times, DFR] 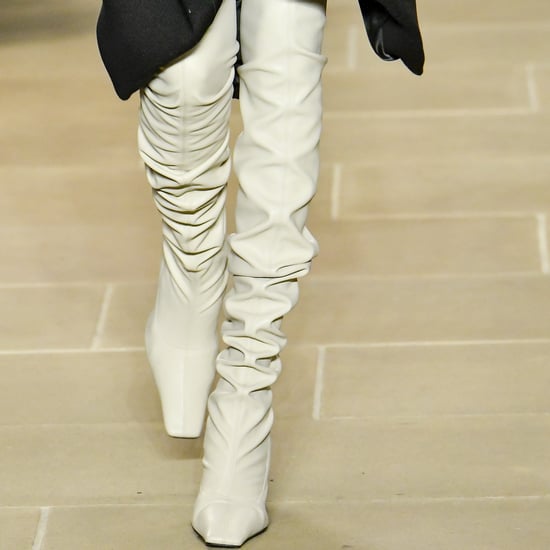