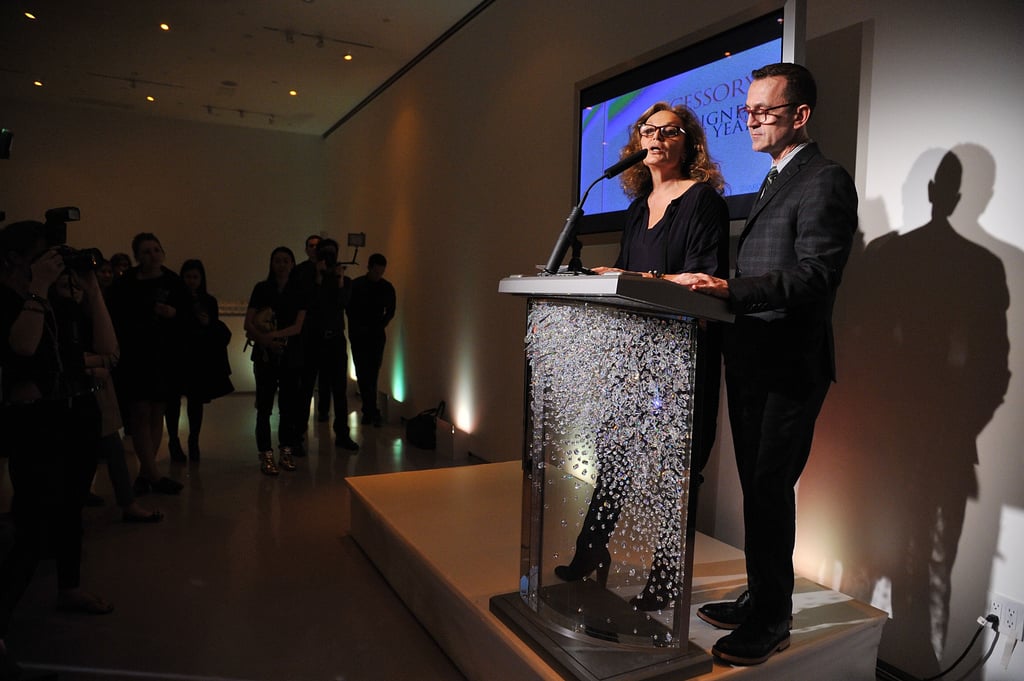 >> With a list of nominees that includes The Row's Ashley and Mary-Kate Olsen and Proenza Schouler's Jack McCollough and Lazaro Hernandez — not to mention a list of honorees that includes Rei Kawakubo and Johnny Depp — this year's CFDA Awards promise to be extra-exciting. At the announcement event in March — held at Diane von Furstenberg's studio and attended by Phillip Lim, Joe Zee, and Rachel Roy — the anticipation was nearly palpable.

"Winning a CFDA Fashion Award is the highest and one of the most coveted honors one can receive in our industry," CEO Steven Kolb said as he announced the nominees and honorees. For a complete list of those who just may receive that great honor on June 4 — as well as a list of those who definitely will, via the Council's prestigious achievement awards — see below. Then, get excited for next week's big show — which will be
broadcast online for the first time ever this year — with an inside peek at the announcement event. 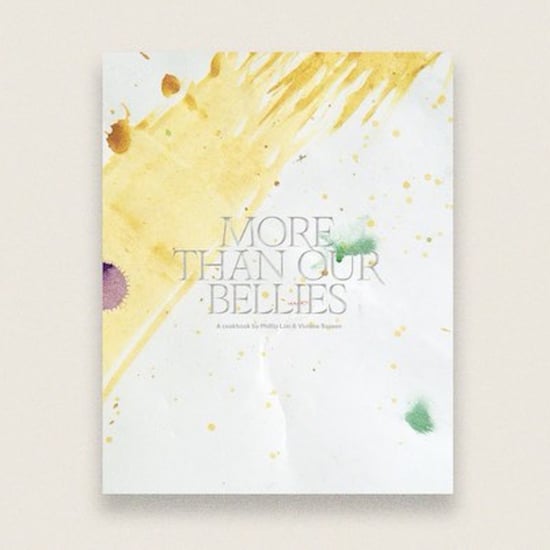 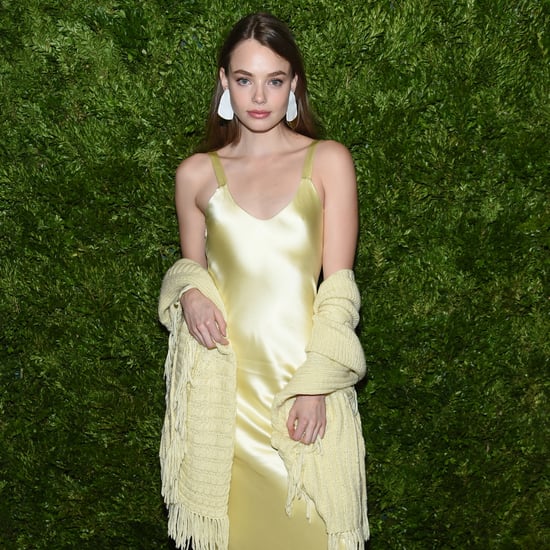