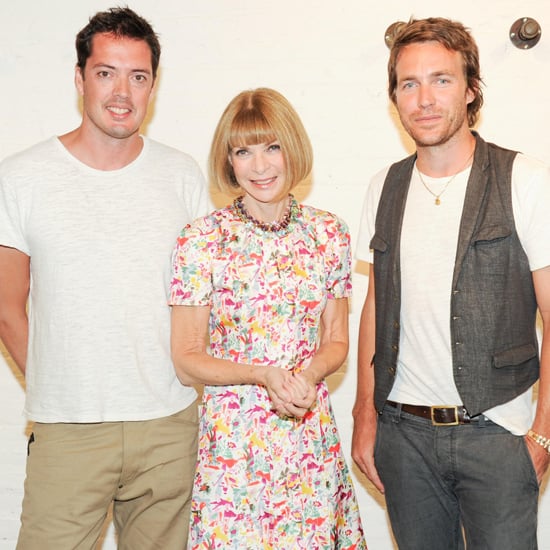 Just call them the class of 2013! For the 10th annual year, the CFDA/Vogue Fashion Fund has named 10 deserving finalists, and this year's crop is a good one. Selected by a committee that includes Neiman Marcus's Ken Downing, Reed Krakoff, J.Crew's Jenna Lyons, and Rag & Bone's David Neville and Marcus Wainwright (past finalists who hosted the announcement in their New York studio), the labels will be observed and interviewed over the next few weeks, create a special design for Uniqlo (set to be unveiled in October), and participate in an LA fashion show later this year. The list of finalists is filled with familiar names and fresh faces alike:

"To my mind simply mentioning the likes of such previous winners as Proenza Schouler, Alexander Wang, Rodarte, and Joseph Altuzarra more than demonstrates just how much the fund has brought to American fashion. This year's 10 finalists are going to be following in some pretty illustrious footsteps," said Anna Wintour, who was on hand for the announcement. With so many fashion powerhouses in the past, we can't wait to see which of this year's finalists we can one day add to Wintour's list! 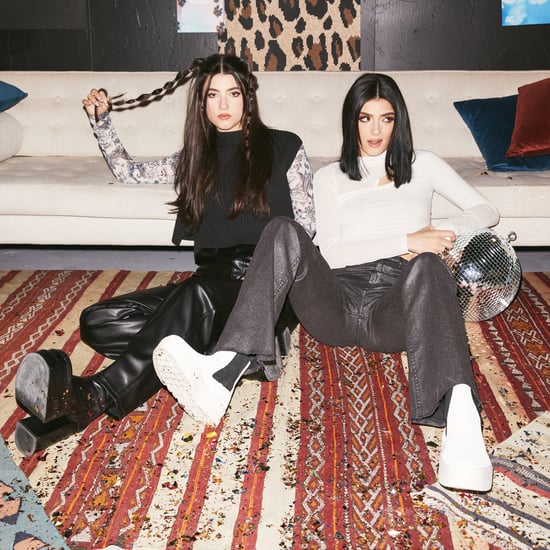