Francisco Costa ventured a bit outside the minimalist box for Calvin Klein's Resort 2013 collection, adding prints and patterns to his traditionally monochromatic color assortment. The show opened with a double-breasted jacket over a skirt — both rendered in a soft yellow and white print. That look was later joined by a jacket and dress in pale taupe python and a series of garments decorated with dots of varying size. In between, Costa was sure to feature the kind of crisp tone-on-tone looks the house is known for: a white bandeau top and skirt worn under a long-sleeved chiffon dress, or a deep green dress with athletic-cut arm holes, for example. Costa's readiness to brush up against the confines of minimalism — without stepping outside of them — resulted in a collection that felt decidedly modern.

Previous Next Start Slideshow
Calvin KleinFrancisco Costa
Around The Web

Gigi Hadid
Gigi Hadid Modeled For Kith x Calvin Klein's Underwear Collab, and the Pictures Are Something Else
by Nikita Charuza 9/11

Fashion News
Is It Hot in Here, or Is It Just Calvin Klein's New Star-Packed Campaign?
by Victoria Messina 2/27 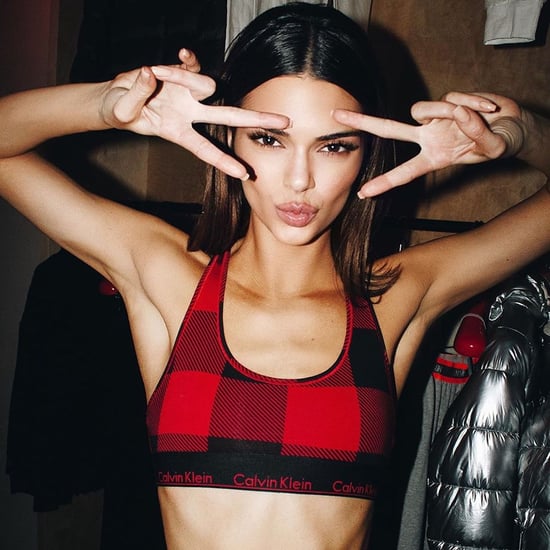 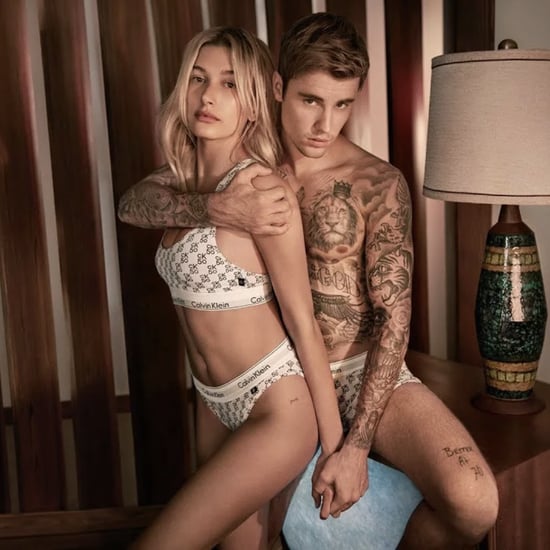 Fashion Video
Next to Naked, Hailey Baldwin and Justin Bieber Upstage Just About Everything Else in Calvin Klein's New Campaign
by Hannah Weil McKinley 10/04/19