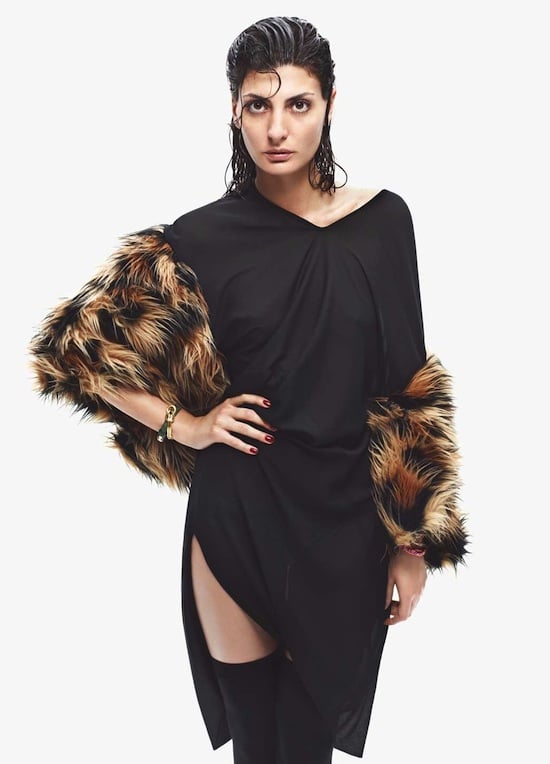 >> Although the "Carine's World" short film that Mario Sorrenti shot for Barneys has yet to make its debut, the retailer's full Carine Roitfeld-styled Fall 2011 print campaign — which features women (and one man — her son) Roitfeld culled from the ranks of her co-workers, friends, family, and just those whose style she admired — is now out. See who she picked, and read quotes from Roitfeld about why she picked them.