Carine Roitfeld has revealed an image from the highly anticipated debut issue of her new magazine, CR Fashion Book. In the image — shot by Sebastian Faena — model Juliet Ingleby walks through a cemetery naked, save for a few yards of lavender fabric draped dramatically over her face and body. Ingleby is followed by three other models wearing head-to-toe black, with their faces similarly obscured by black veils. The image can be seen as a GIF file (in which Ingleby's veil flutters in the breeze) on the magazine's website. The first issue itself will be on newsstands Sept. 13, but readers can preorder it now.

This image is one of several teasers Roitfeld has used to create buzz about the magazine. The book's "Issue 0" appeared as an insert in a recent issue of V Magazine, and a behind-the-scenes video appeared online last month. Roitfeld and her magazine are also the focus of a documentary called Mademoiselle C, which is still in production. 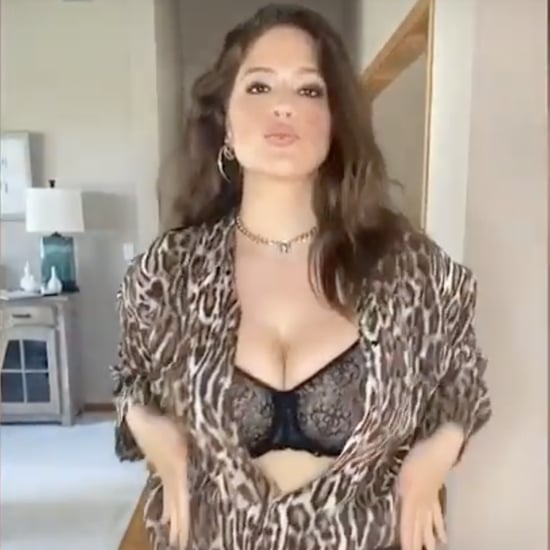