>> Within a year, the previously unknown designer Guillaume Henry has pulled together quite the cult following for revived French house Carven. Now, Carven is getting its first stand-alone boutique in Paris in January, a brand spokesperson confirms, before Henry has even held a runway show for his collections. But maybe a show isn't too far behind: The Daily surmises that come March, Carven may be added to the show calendar rather than holding private press appointments as Henry has done in the past.

And speaking of rebooted French brands, Jacques Fath is getting relaunched under the direction of Laurence Dumenil, with a full range of accessories debuting for Spring 2011. Between now and then, however, Dumenil already has a capsule collection, inspired by the Fath archives and handmade in a family-owned factory in Angers, France, hitting Los Angeles's Satine Boutique shortly — see one style
<product href="http://www.style.com/stylefile/2010/11/keeping-the-fath/" target="_blank">here</product>.

CarvenParis Fashion Week
Around The Web 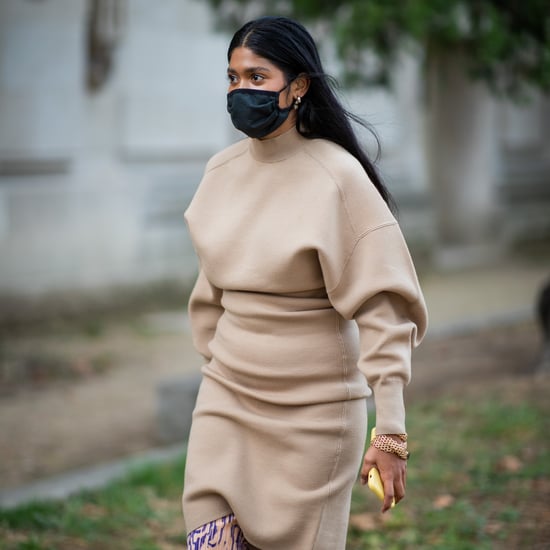