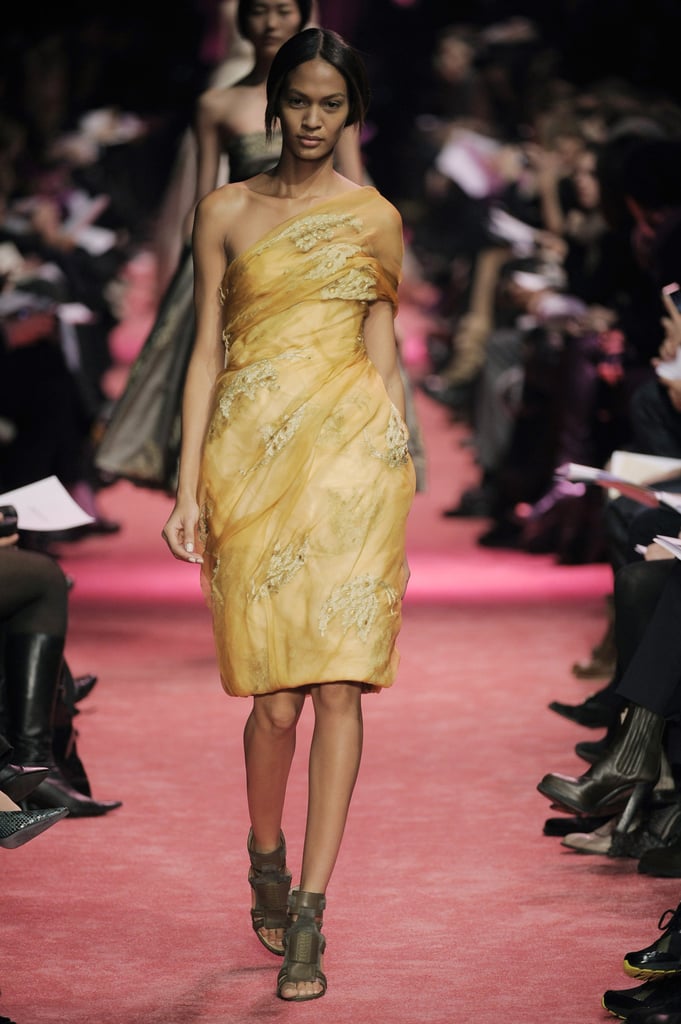 >> Pre-show, security tried to keep Johnny-come-latelies like Dasha Zhukova, Derek Blasberg, and a few Vogue editors out of Jason Wu, and post-show, after his model of choice Karlie Kloss closed, Wu sprinted the pink runway from end to end ("It's very long and everybody's really busy, so I thought I'd sprint," he told The Cut), but in-between was where all the action really happened.

There's no denying that all eyes are on Wu, who has unofficially become known as the younger generation's Oscar de la Renta. But it seems his Fall 2010 collection — in which he reprised his paint splatters from Spring 2008, this time in real gold leaf, and was inspired by photos of and by Irving Penn — left his audience wanting more.

It all started with the piano runway music: "elevator music," as one editor called it.  Another editor said it had her nodding off.  WWD referred some of the evening offerings, typically Wu's strong point, as "just awkward," and
<product target="_blank" href="http://www.style.com/fashionshows/review/F2010RTW-JASONWU">Style.com</product> noted that his attempts to expand beyond the dresses that first captured the world's attention "were occasionally uneven."  But it was Cathy Horyn who really let it rip,
<product target="_blank" href="http://www.nytimes.com/2010/02/13/fashion/13REVIEW.html">writing</product>: "World-class designers are not made overnight . . . Mr. Wu lacks the skill and maturity as a designer to pull off that kind of homage, to even come close to Mr. Penn’s artistry, and the wonder is why Mr. Wu didn’t know better and find another plan."  Then again, as a young designer, Wu is still learning the ropes.

Previous Next Start Slideshow
Jason Wu
Around The Web 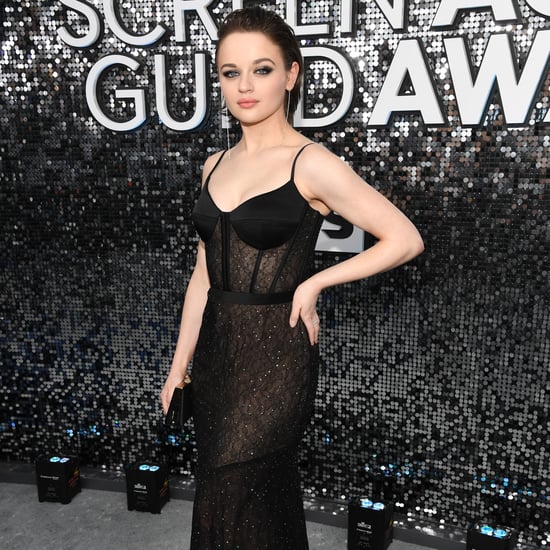 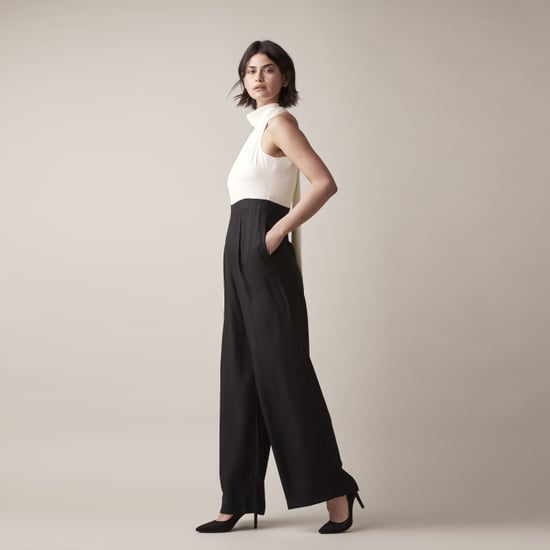 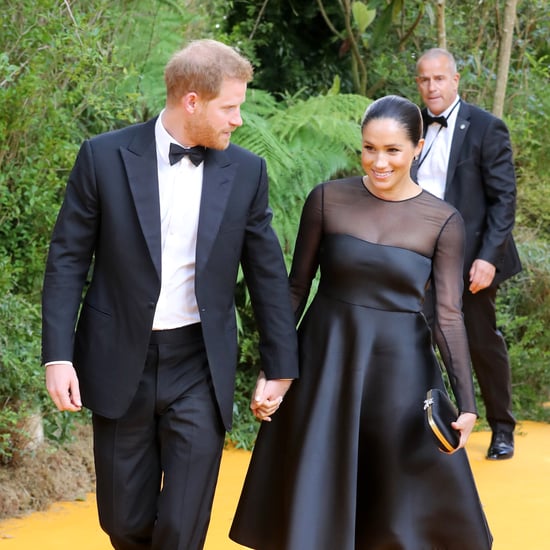