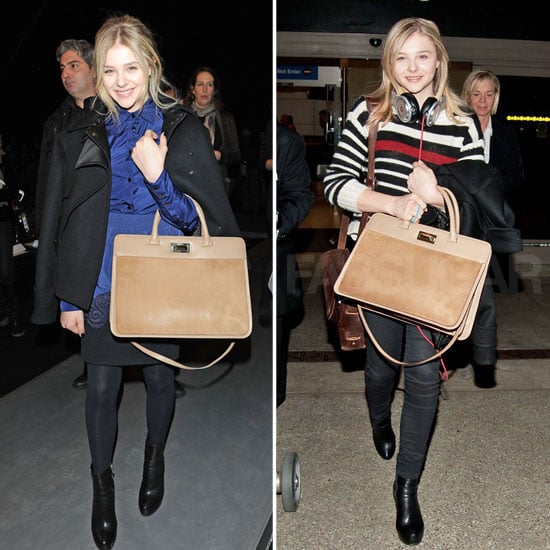 We'd like to think that Chloë Moretz's signature brand of "kick-ass" acting is what steals the show — and it does — but this time around, it's her undeniably cool beige tote that's got us talking. As Max Mara's newly crowned Women in Film Face of the Future, we first spotted her with the Max Mara Hollywood bag at the Sportmax Fall 2012 runway show in Milan last week, and then again as she deplaned at LAX. It's the perfect combination of sophisticated arm candy and youthful quirk; just look to the sleek boxy shape and luxe calf-hair detail for proof. Although the hot It bag isn't on the market yet, you can shop similar styles to mimic its cool factor now. And while we wait patiently for the Hollywood to debut officially, we have to wonder — will we be seeing Chloë's face on a Max Mara campaign in the near future? 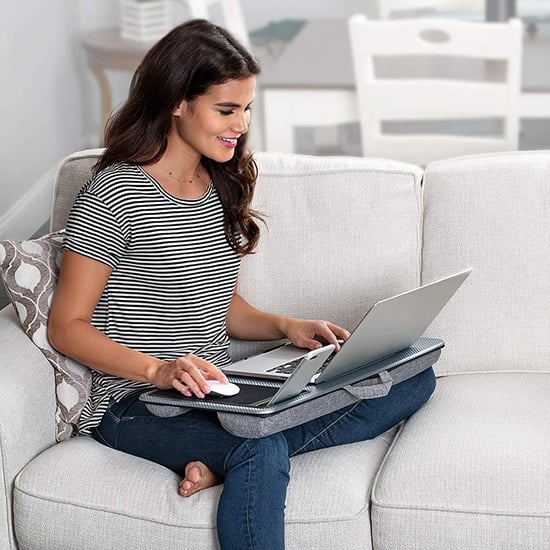 Amazon
20 College Essentials Amazon Customers Found So Useful, They're Rated 4 Stars and Up
by Anvita Reddy 2 hours ago 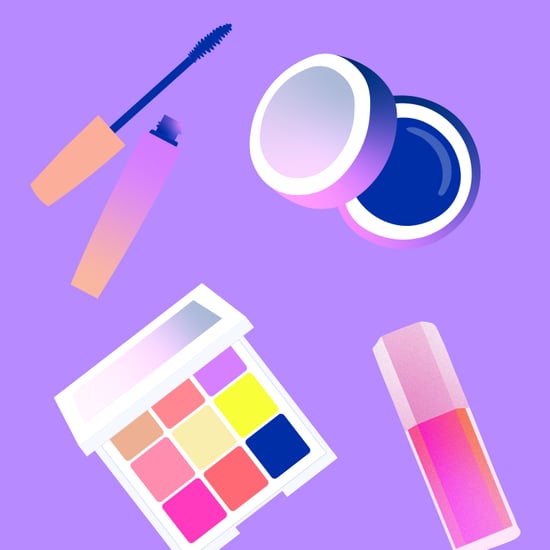 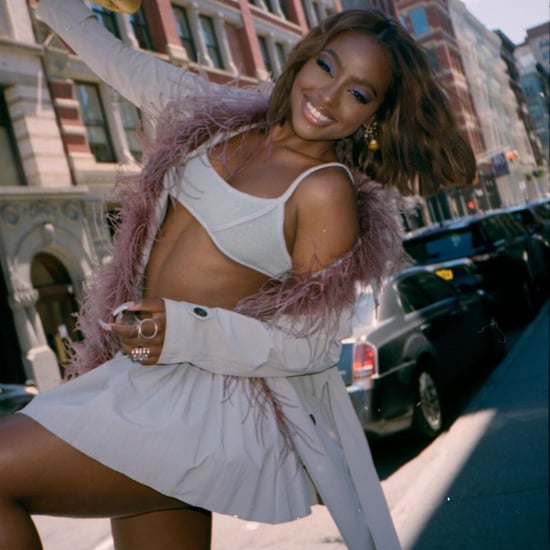 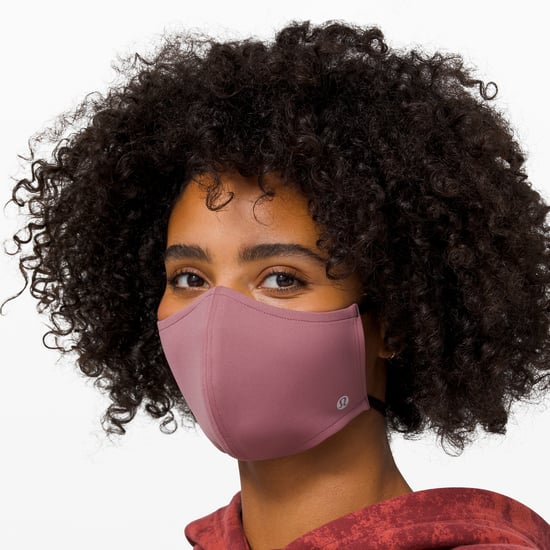 Face Masks
If You're Wearing a Mask All Day Long, These 7 Options Are Breathable and Comfortable
by India Yaffe 20 hours ago