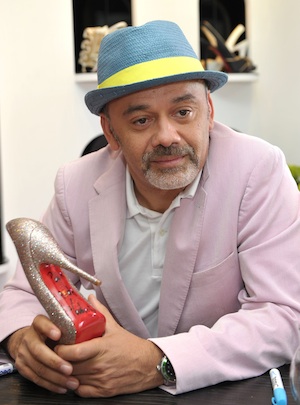 Christian Louboutin is known for its decadent red-sole footwear, but does that mean other shoe brands can't use the same colored sole? That's what the brand is saying, who's been busy in court seeking trademark protection on its red soles, which was originally granted in 2008. While the trademark ruling is still to be determined, a verdict just came in today denying Christian Louboutin his requested for a preliminary injunction that would have barred Yves Saint Laurent from selling red-soled shoes from its 2011 cruise collection.

"Because in the fashion industry color serves ornamental and aesthetic functions vital to robust competition, the court finds that Louboutin is unlikely to be able to prove that its red outsole brand is entitled to trademark protection, even if it has gained enough public recognition in the market to have acquired secondary meaning," wrote Judge Victor Marrero in his ruling. Tell us, do you think this is the right ruling? Or, should Christian Louboutin be granted his trademark protection against his popular red-sole shoes? 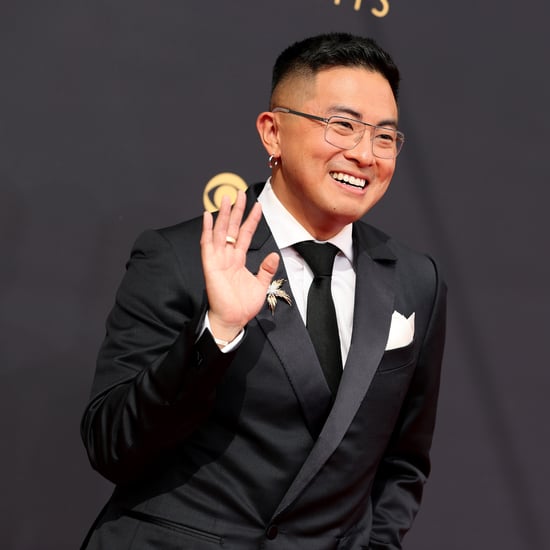 Tiffany & Co.
I Would Happily Let Bowen Yang Clomp All Over Me in His Metallic Emmys Platform Heels
by Kelsey Garcia 4 days ago