>> Christian Louboutin says he deserves credit for Chanel's iconic quilted ballet flats — and that Coco Chanel had nothing to do with them.

Louboutin — who celebrated the 20th anniversary of his eponymous shoe label last year — told The Daily Telegraph that he came up with the idea for the quilted shoe during his brief stint as a footwear designer for Chanel.

"Everyone thinks it's part of Coco's DNA, that shoe," he said. "But it hadn't been done before I got there."

The perception that the Cambon flat is an archival Chanel shoe is not surprising; after all, it's named for Rue Cambon, the Paris street where Coco Chanel opened her first store. What's more, its quilted material points back to the Chanel 2.55 handbag, which was introduced in 1955.

Louboutin also worked as a designer for Charles Jourdan, Maud Frizon, and Yves Saint Laurent before opening his own line in 1991. 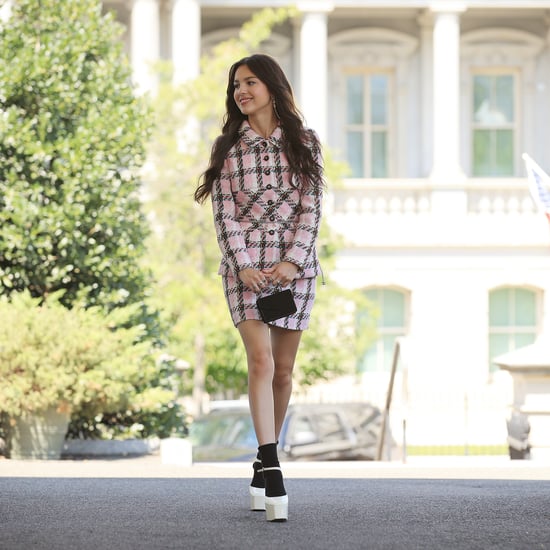 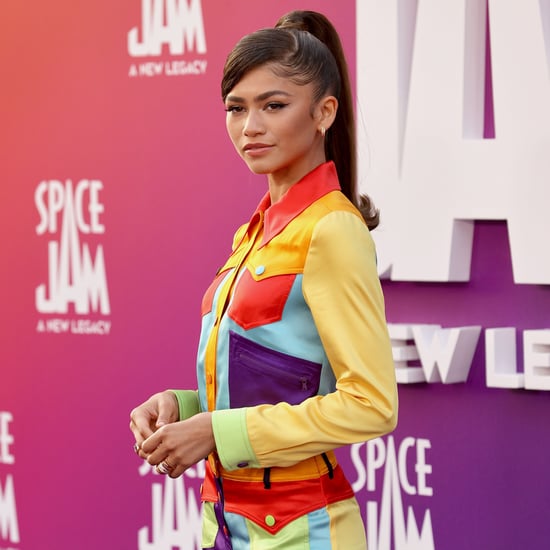 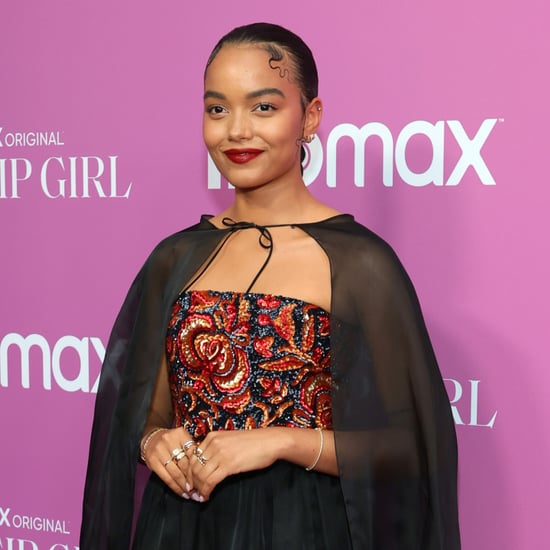 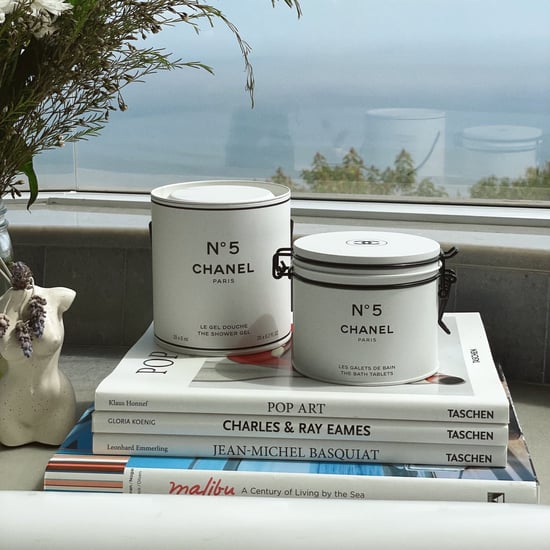