Could Coco Rocha be the new face of "geek chic?" The self-proclaimed "gadget junkie" gave Google Glass a whirl while on assignment as contributing writer for PC Magazine. After spending an hour with the prototype and shooting an adorably enthusiastic video (above), the model added another suggestion for wearable tech (contact lenses!) and compared the sensation of wearing Google Glass to "sort of like the Wright brothers' flying machine — that we still have a way to go before we get to something more like a Lear jet."

Of course, the true commentary came in the form of a fashion roundup. Coco, who admitted to feeling "self-conscious" in the frames (not a good sign for us mere mortals!), suggested a partnership with "established eyewear designers such as Tom Ford or Ray-Ban to create something truly aesthetically pleasing that people would want to wear." After her Spring 2013 runway show, might we also suggest DVF throw her name into the ring! 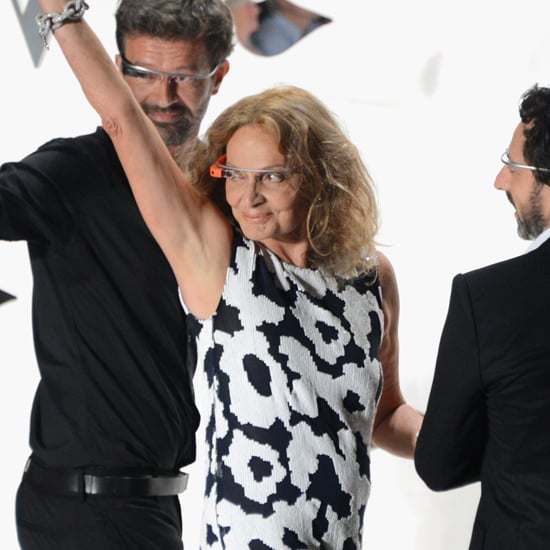