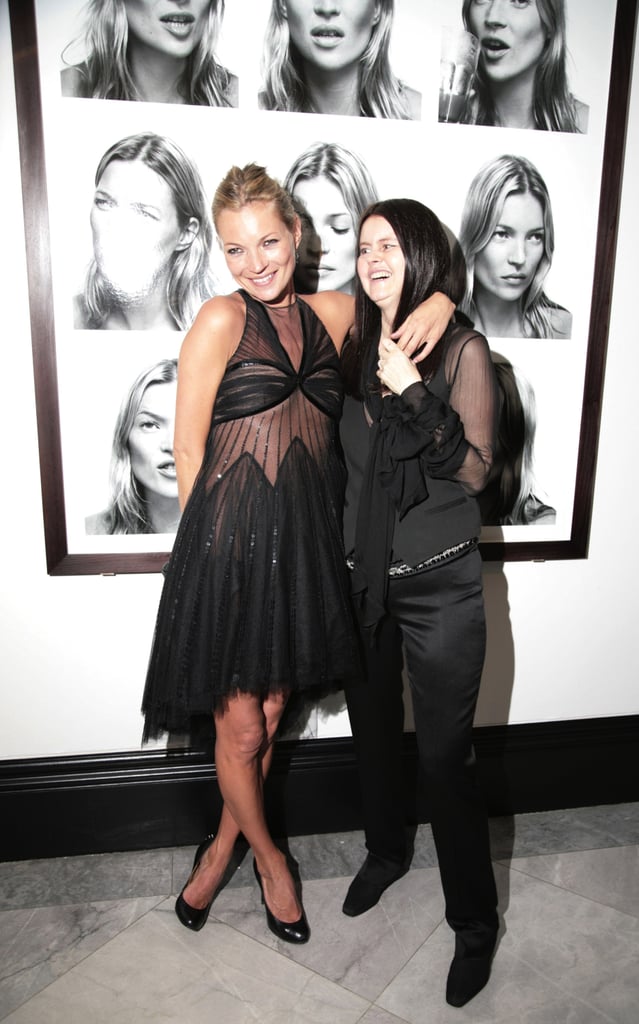 >> Corinne Day, the photographer who was credited with discovering Kate Moss — together they produced Day's most famous photo set, of 16-year-old Kate in black and white for The Face — passed away on Saturday at 45, after struggling with brain cancer, Vogue.it reports.

Day's raw, documentary-like style made her among the first photographers to react against the glossy images of the '80s, and she often collaborated with Moss — when Day captured Kate in her own flat for a 1993 cover of British Vogue, the image became associated with defining the waif look of the '90s.

Day has been suffering from cancer for the past decade, and last August, her friends, including Moss, organized a limited edition auction to raise money for further treatment. The treatment was reportedly unsuccessful, and as of February, Day's friends have been in talks with the Victoria & Albert Museum in London about doing a retrospective of her work.

A gallery of Day's images over the years, below.