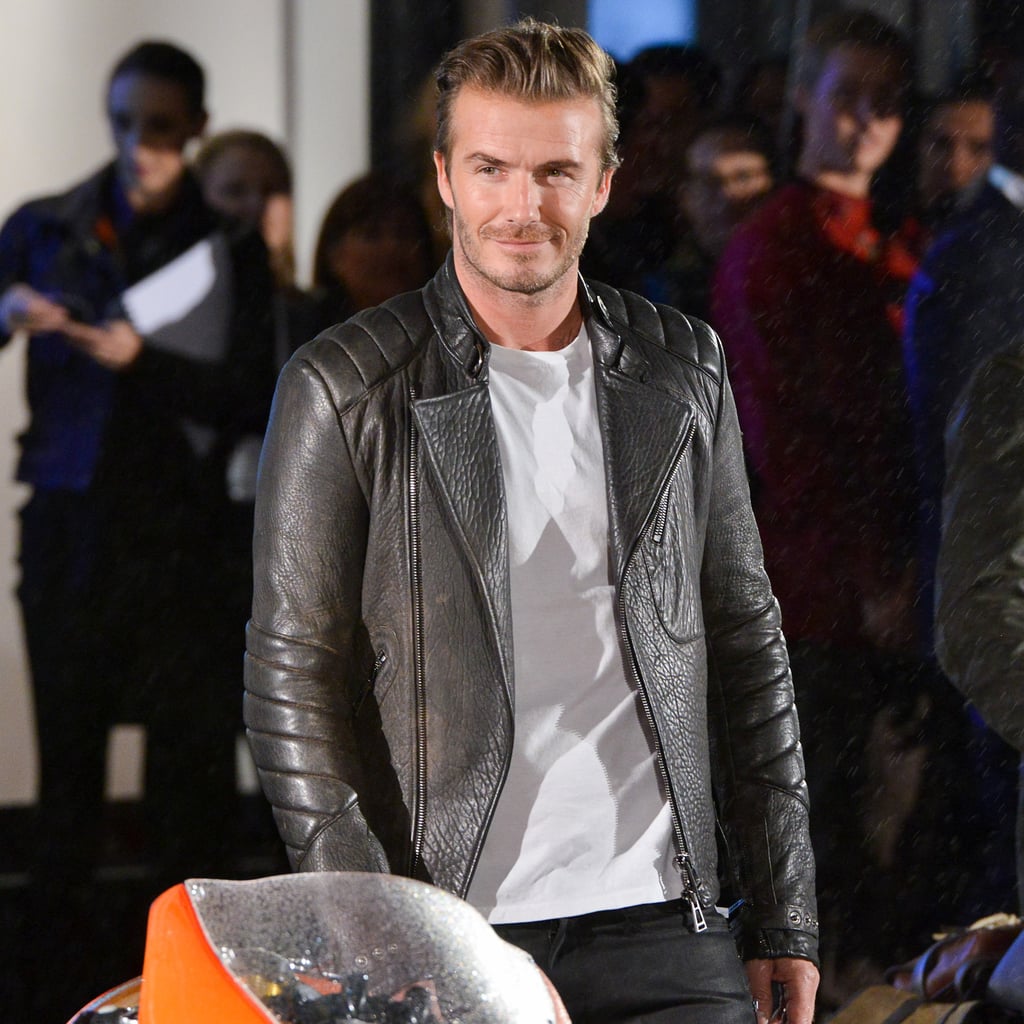 David Beckham Is the New Face of Belstaff

It was bedlam on Bond Street last night as David Beckham joined Belstaff for the launch of London's new 3,500-square-foot store, Belstaff House. But the football star was there for more than a look at the evening's motorcycle parade — the event was also an opportunity to announce that David will front a global advertising campaign for Belstaff in Spring 2014.

Peter Lindberg will shoot the campaign, which will be inspired by Belstaff aficionado Steve McQueen. If these pictures of David opening the store last night in a Belstaff biker jacket are anything to go by, this is going to be one ad campaign we'll want to see in every magazine, much like David's recent H&M men's underwear campaign.