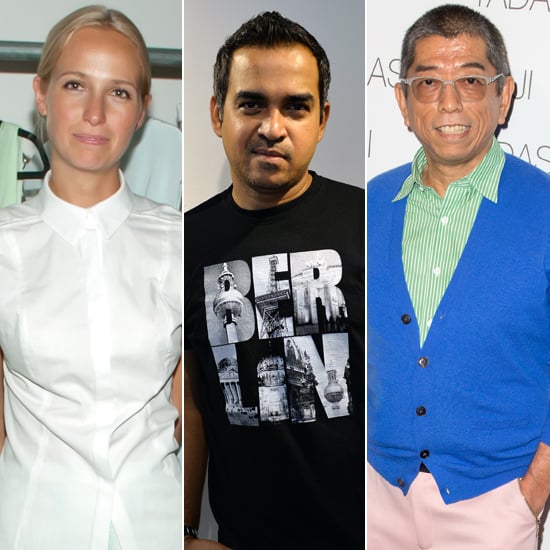 With all the polling surrounding New York's mayoral race, we decided to get the city's designers in on the action (after all, predicting elections can't be much more difficult than forecasting seasonal trends, right?). And as expected, their opinions were as strong as Karlie Kloss's runway walk!

The votes are in, and if designers including Tadashi Shoji, Rubin Singer, Misha Nonoo, and Dennis Basso, have their way, they'll have a notable client to dress when Christine Quinn takes the title. While we wait to see how today's primary pans out, see what other votes have been cast by the city's most fashionable set.