Diane von Furstenberg — who has opened three stores in China in the last five years — said in a recent interview that regardless of nationality, all the women she dresses are fundamentally similar.

"You would be surprised: Whether she is Russian or Brazilian or French or American, my consumer is the same," she said. "But it is great to design for Chinese women, because they have great bodies. They are slim and have tiny waists, so it's nice."

The designer was quick to point out that more than their figures, she admires women for their strength — and that empowering women has always been a central tenant of her work.

"What I like about women is always strength," the designer explained. "All women are the same really: They are strong, but they are afraid of their own strength."

One such strong woman was von Furstenberg's mother, a German prisoner of war. "She went to the death camps and survived. She weighed 49 pounds, so she wasn't supposed to survive," von Furstenberg said. "She always told me that God made her survive so that she could give me life. So my birth was a miracle, and therefore I carry her flag."

And it seems von Furstenberg will continue to carry that flag wherever she goes. "I think I will be DVF till the end. I don't want to retire from life. I am too engaged, I am too curious, too interested, and I still think I can make an impact. And in this part of my life, I want to make an impact." 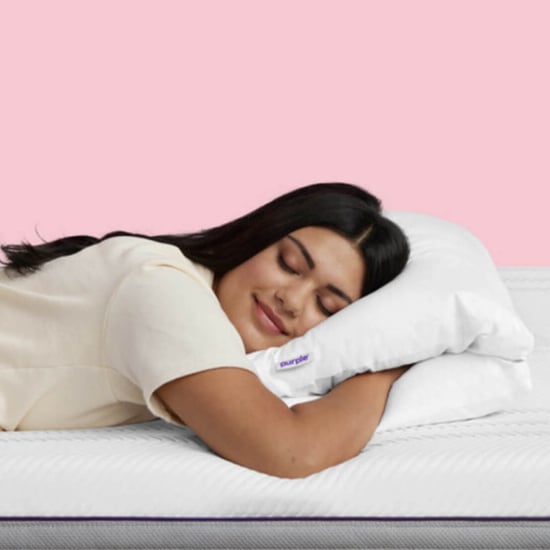 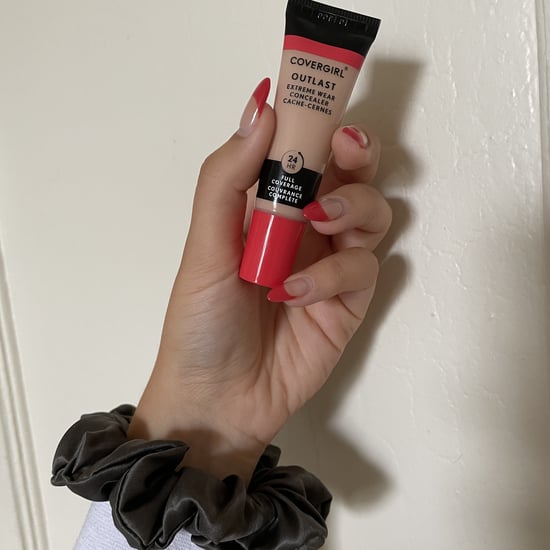