>> Versace is about to turn a profit for the first time in a decade, according to Donatella Versace: “Our business hasn’t been so good in 10 years." The lovefest between the designer and Christopher Kane is well known, but she has a few choice words for a couple of other prominent designers.

Of Karl Lagerfeld, a friend of many years, she says: “He’s a living genius and he’s fearless." As for Roberto Cavalli, Donatella opines: “I think that to do a collection — how do you say — as an homage to Versace, this is fine. But when you do a lot of collections as an homage to Versace — why? What’s the point?” After that comment, she looks at her publicist: “Was I a beetch?” Then she bursts out laughing. 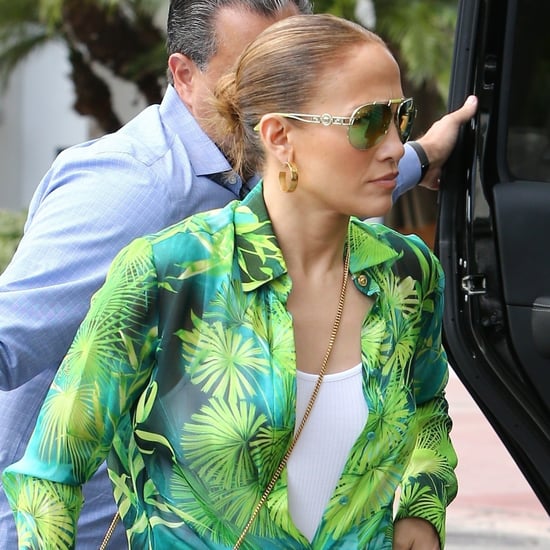 Spring Fashion
When Kendall Jenner Wears a Reformation Dress to the Versace Show, You Know It's Up to Par
by Sarah Wasilak 2/21

Fashion Designers
Kendall Jenner and Bella Hadid Just Reminded Us: No One Makes a Minidress Like Donatella Versace
by Sarah Wasilak 2/21 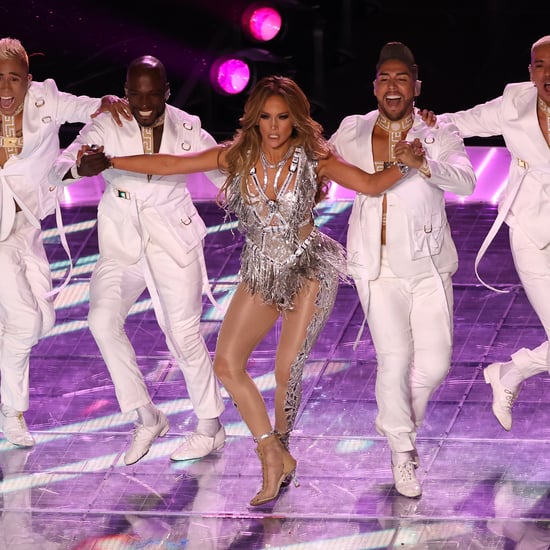 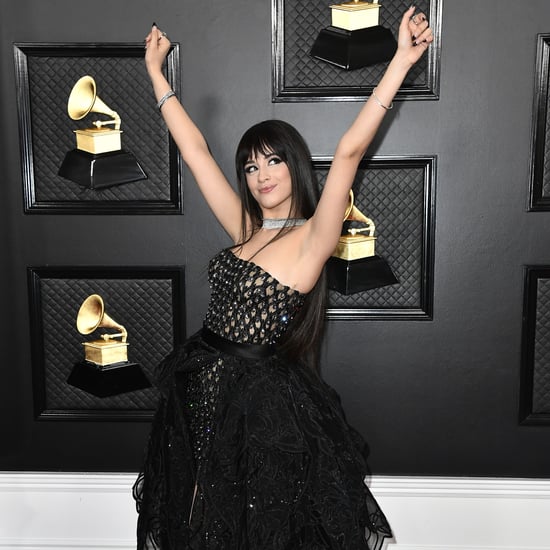 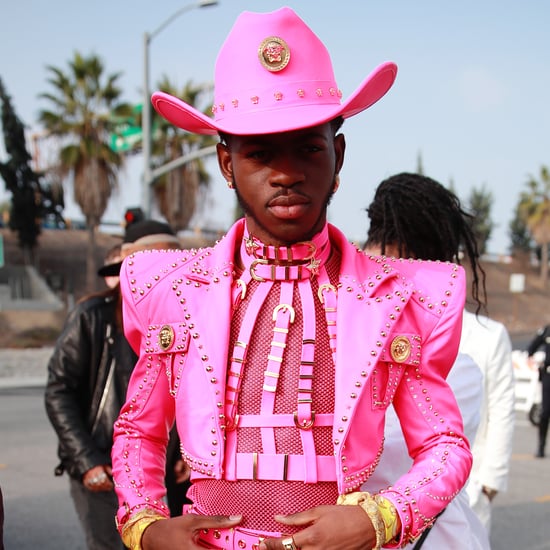 Lil Nas X
Yeehaw! Lil Nas X's Pink Cowboy Outfit at the Grammys Is Everything and More
by Nikita Ramsinghani 1/26