>> Yesterday, Versus hit the runway for the first time in over a decade, under the creative direction of Christopher Kane. “To restore Versus like it used to be means to bring this collection once again on the catwalk, to show in a proper location and in a proper town, and to intrigue the VIP,” Donatella Versace told W. “And it will keep getting bigger and bigger. But not too big. Not yet. Because we are not ready. If you do it big, then you’ve got to do it big. I never really gave Christopher a proper party before either, but I will.”

The Spring 2011 collection, shown against a playground backdrop with a soundtrack of children at play, prompted the Wall Street Journal to write of Kane and Versace's professional relationship: "It was hard not to look at Versus and wonder who [between Versace and Kane] is influencing whom.  Spokesman Tomaso Galli insists Mr. Kane is the understudy. I asked if Mr. Kane consulted on the Versace collection. 'No. Not at all,' Mr. Galli said firmly. 'Not at all.'"

But that doesn't mean that Kane won't be working on the Versace collection one day. When W asked if she could see Kane heading up the house, Donatella replies without hesitation: “At the moment Versus is enough. But I can see him there, yes. For sure.”

Between now and then, however, Kane may have to change his laissez-faire attitude towards celebrity clientele — they are part of the brand DNA. The Versace show was delayed on Friday for more than 45 minutes waiting for January Jones to arrive, whereas Kane once cordially told Victoria Beckham no when she asked for a dress to be sent. “Yes, but let’s get this straight,” explains Kane. “I’ve got nothing against her. I think she’s really great. I think she’s really beautiful. I just wasn’t in a position to gift celebrities at that point. So in the end she bought it.” 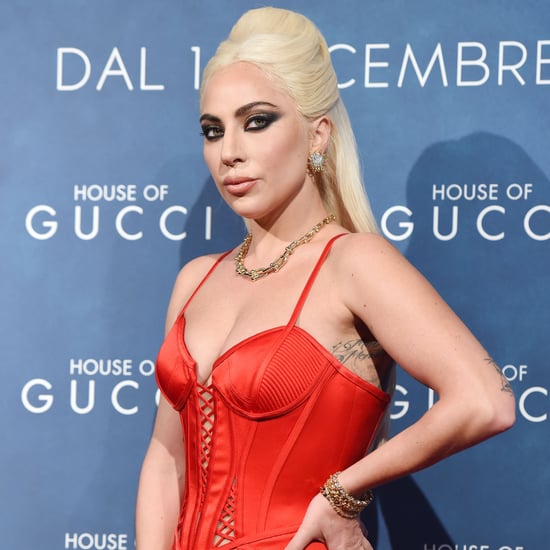 Tiffany & Co.
It May Be the House of Gucci, but Gaga Is Versace's Leading Lady in This Ultrasexy Dress
by Sarah Wasilak 2 weeks ago

Celebrity Instagrams
Britney Spears Will Be a Versace Bride — the 2000s Came Calling!
by Sarah Wasilak 3 weeks ago 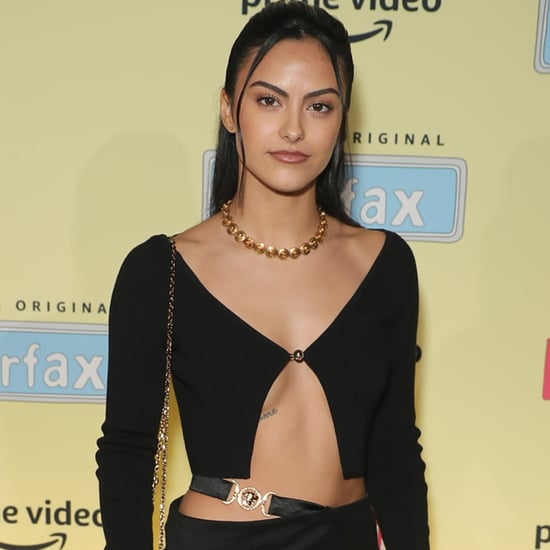