>> Along with the announcement that Darren Aronofsky's Black Swan will open the Venice Film Festival on Sept. 1 comes the release of the first images from the film — including a first look (left) at the 40 costumes Laura and Kate Mulleavy designed for the movie's entire ballet corps. Their work will be featured in the film's scenes from "Swan Lake," and this marks Rodarte's first foray into costuming for film.

The Mulleavys were honored last night for winning the Smithsonian’s Cooper-Hewitt National Design Awards fashion design category by host Michelle Obama, but pulled out on attending the ceremony early yesterday morning. Their spokesman sent an email saying that the designers “had a change of plans," later adding that they “had a family obligation to attend to in Los Angeles." 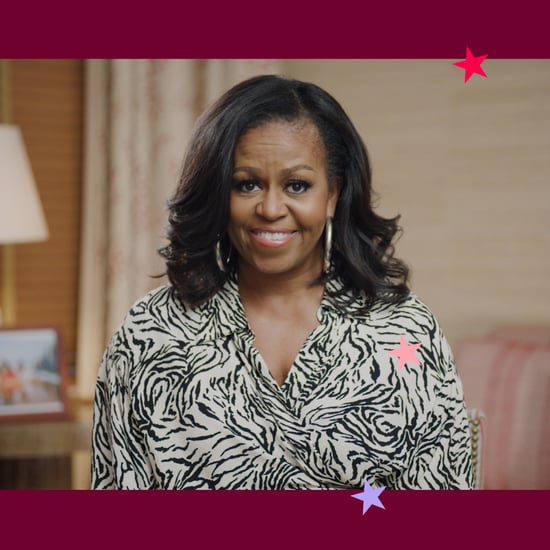