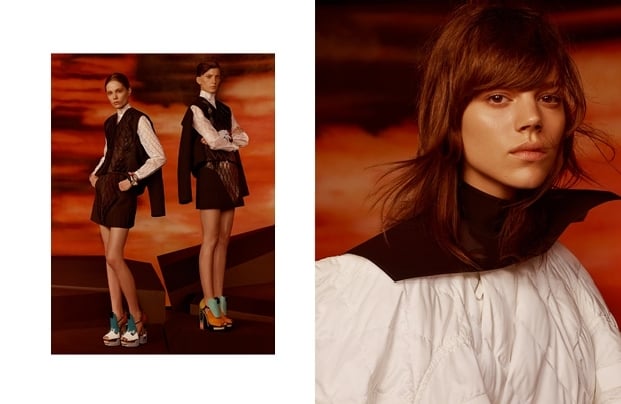 >> Freja Beha Erichsen hasn't been far from the top for a number of seasons now, but it really is "The Summer of Freja," as The Cut put it. She's scored Vogue Paris, Vogue UK, and i-D covers in the last couple of months, plus made a clean sweep of the Fall 2010 campaign game, appearing in Chanel, Valentino, and Tom Ford eyewear ads. Add to that the new Balenciaga campaign,
<product href="http://balenciaga.com/" target="_blank">just out</product> (below), where she appears alongside Karen Elson (also fronting Louis Vuitton this season) and Stella Tennant (who is moonlighting for Salvatore Ferragamo Fall 2010 as well), Meghan Collison, Eliza Cummings, Valerija Kelava, Mirte Maas, and Julija Stepanoviciute, all shot by Steven Meisel.

Previous Next Start Slideshow
Stella TennantKaren ElsonBalenciaga
Around The Web 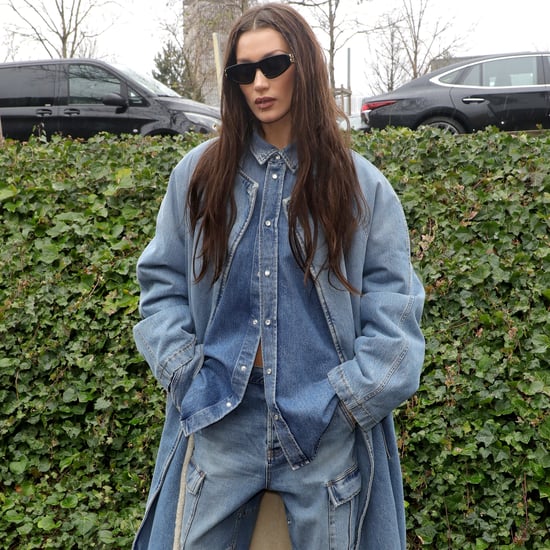