>> In the aftermath of John Galliano's dismissal, it is understood that Christian Dior plans to go ahead with its runway show on Friday. The Fall 2011 collection to be shown will be Galliano's last for Dior. Will the usual suspects be in attendance in light of the scandal? Time will tell.

And WSJ's Christina Binkley predicts via Twitter: "Don't expect the Galliano thing to end easily. French gov't will likely require a process, and there's the Galliano line to contend with." She's referring to the fate of Galliano's eponymous label — which, like Dior, is owned by LVMH. It also is expected to show as usual, but as for guest attendance, it sounds like even the label's own PR is unsure — they apparently sent out an email today asking attendees to confirm their presence. And will Kate Moss continue to have Galliano design her wedding dress?

For the conspiracy theorists, Fashionista reports: "We’re hearing rumors that the video was from October and released this week because Dior has wanted Galliano out for some time. It’s true, the timing of all this does seem suspect – the quickness with which Dior put Galliano on suspension, and the subsequent allegation that followed, capped by the release of video, the final nail in Galliano’s coffin. Word is Galliano’s alcoholism (he was often reported to be seen drunk at La Perle) and bigotry had been problems for some time." And Fashion Television's Jeanne Beker tweets: "I've seen Galliano rant and rave before. He really does need help. I love the guy (or thought I did) but am sickened by what's gone on."

So who will succeed Galliano? T's Horacio Silva tweets: "So John Galliano has been fired. Who's going to get the call — Riccardo Tisci or Alber Elbaz?" And the International Herald Tribune's Jessica Michault responds: "The safe bet is Riccardo Tisci." Other names that have been thrown around on Twitter are Olivier Theyskens, Hedi Slimane, and Haider Ackermann. 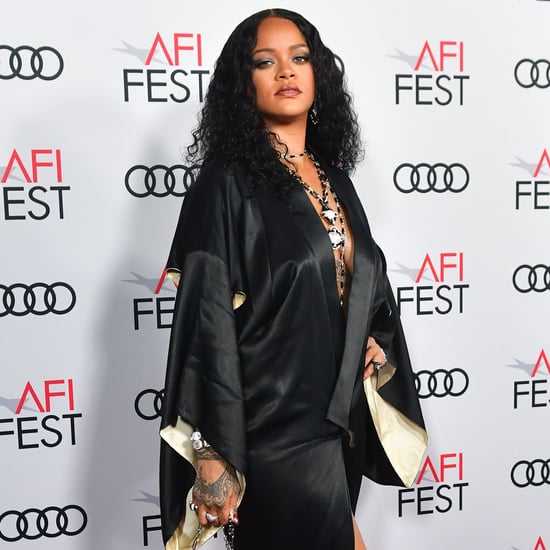 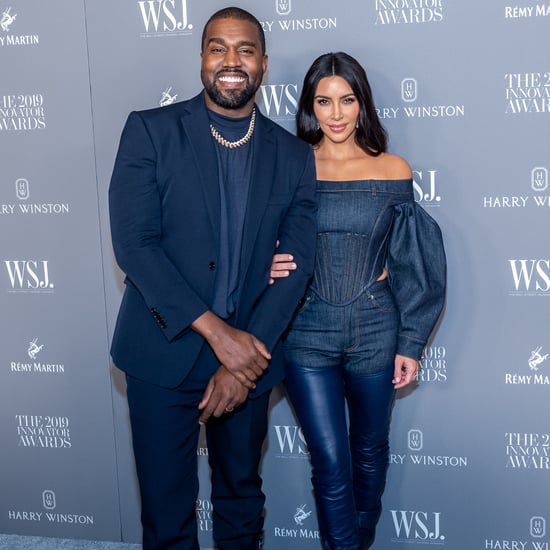