>> It's early on in the Spring 2011 campaign race, but it seems that former (and current) Victoria's Secret Angels are still going strong when it comes to fronting luxury houses. Not only did Gisele Bundchen walk in Balenciaga's recent show, she's reportedly set to appear in the brand's upcoming Spring 2011 campaign, shot by Steven Meisel. No word on whether some of the other major faces who also walked — Amber Valletta, Carolyn Murphy among them — might also join.

Meanwhile, Izabel Goulart, who was a Spring 2011 Givenchy runway exclusive, is rumored to be appearing alongside Riccardo Tisci's close friend and muse Mariacarla Boscono in the upcoming Givenchy campaign. And Stefano Gabbana and Alessandra Ambrosio have been Tweeting up a storm back and forth, spurring rumors that she may appear in the Spring 2011 Dolce & Gabbana campaign — Gabbana has revealed upcoming Dolce faces via Twitter in the past. This all is fanned by the fact that at the end of a video Gabbana posted yesterday, the interviewer prompts Ambrosio with: "I think you may have a new job with the [Dolce & Gabbana] line," to which Ambrosio laughs and plays coy: "Let's see . . . let's see." 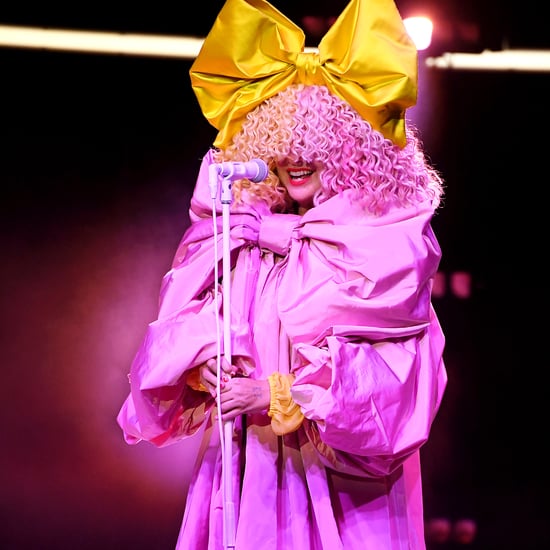