Riccardo Tisci cast what he calls his gang — a group of people including Carine Roitfeld that are "very faithful to my style, and faithful as human beings" — in Givenchy's Fall 2013 campaign.

"I think it is a moment of history for me in fashion for my own gang," Tisci said in a statement, adding that in the campaign, "there is a gypsy feeling because it is the inspiration of the collection. Again, the reality of someone like Carine with her daughter showing real love or Quim with Amanda is very special to me. All of them, including the models, are real gypsies in their own life. They are never in one place. They travel the world."

A look inside Tisci's world, here in the gallery. 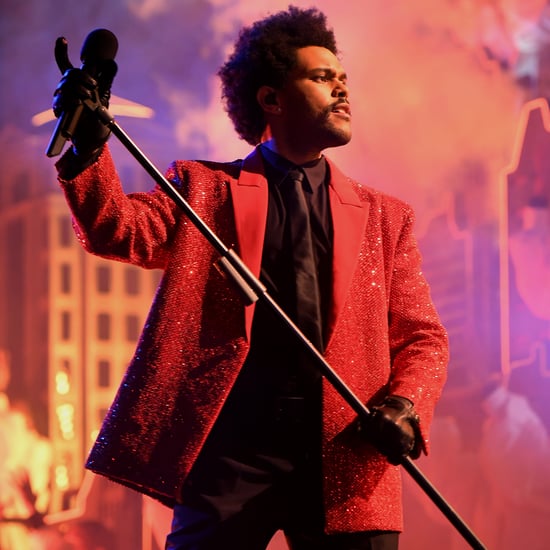 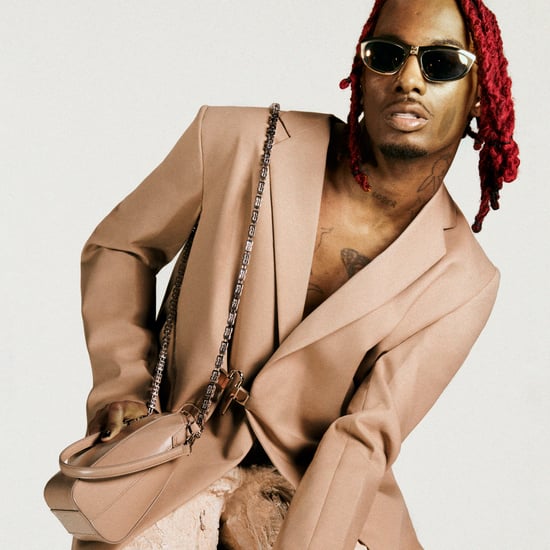