>> While some luxury brands are just now getting on the ecommerce train (and some still have yet to do so), Gucci, which launched its US ecommerce site in 2002, is now taking its online shopping experience to the next level — creating what it terms a "luxury digital flagship store."

Frida Giannini has been working on the newly rolled-out experience for the past 18 months, and Gucci president and CEO Patrizio di Marco says: “The destiny of the gucci.com digital flagship store is that it will become our highest-volume store in the world.”

They're also taking runway livestreaming to the next level »

In honor of the launch, select brick-and-mortar Gucci flagships will have hologram window displays and iPad stations, getting shoppers in the digital mood, while online, they've launched gucciconnect.com, where they plan to one-up the usual runway livestream during their show in Milan on Sept. 22. Users can sign up for an e-ticket to the Gucci Connect E-vent, granting them the "same guest benefits as Milan event guests" according to the press release, by assigning "virtual seating with webcam videos shared at the Gucci show space. Through Gucci Connect’s webcam share technology, virtual guests will be mixing with the world's buyers and press, who attend the seasonal fashion shows in New York, London, Milan and Paris."

Jonah Hill
Jonah Hill and Sarah Brady's Red Carpet Debut Was Anything but Subtle, Down to Their Shoes
by Yerin Kim 12/06/21 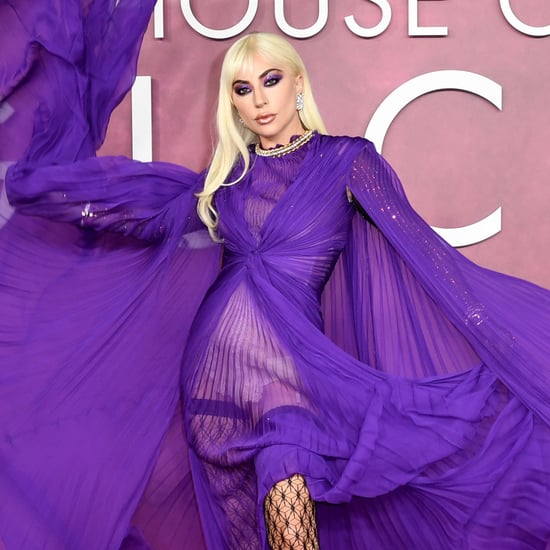 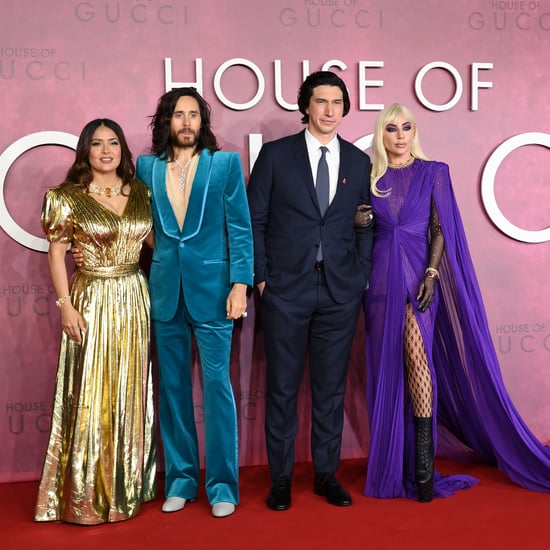