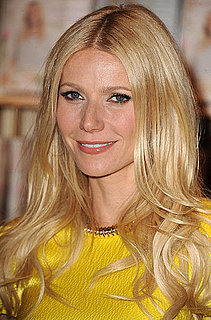 Gwyneth Paltrow — actress, singer, GOOP editor, cookbook author, and model — has signed on to be the brand ambassador of Coach. The brand is celebrating its 70th anniversary next year, and Gwyneth will be the face of the Coach's ad campaigns for Fall 2011 and Spring 2012. To see the Coach/Gwyneth campaign, which will be shot by Peter Lindbergh, you'll have to leave the country, as the images will run exclusively in European and Asian markets and not in the US. Gwyneth said, "I'll never forget getting my first Coach bag — I'm so proud to be part of their 70th anniversary celebration." It's exciting news, but are you disappointed that the ads won't run in the US, considering Gwyneth's status as an American style icon and Coach being a classic American brand? 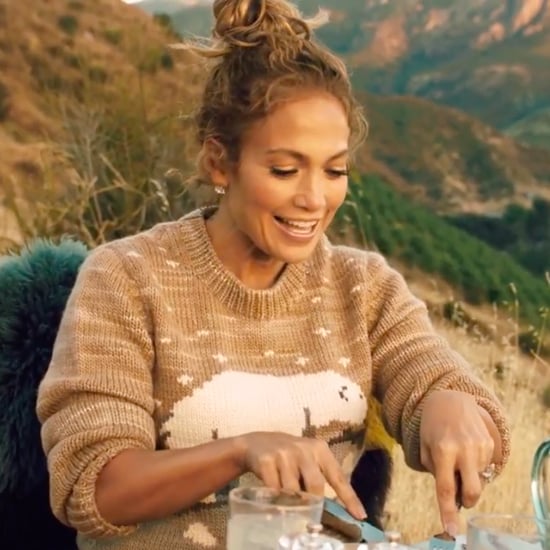 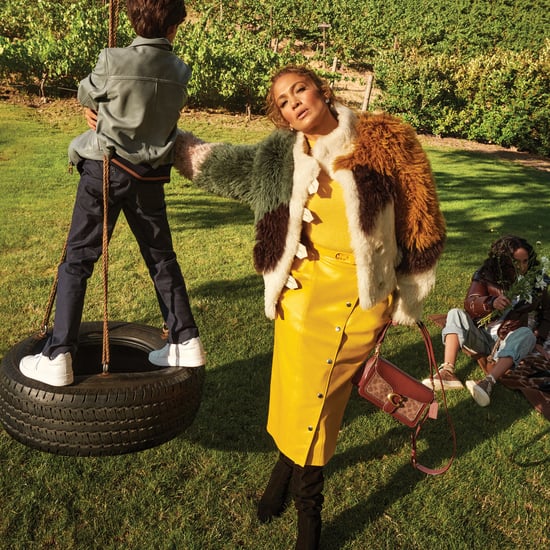 Jennifer Lopez
J Lo Posed With Her Kids Emme and Max for Coach's New Campaign, and It's Adorable!
by Nikita Charuza 8/28

by Murphy Moroney 36 minutes ago